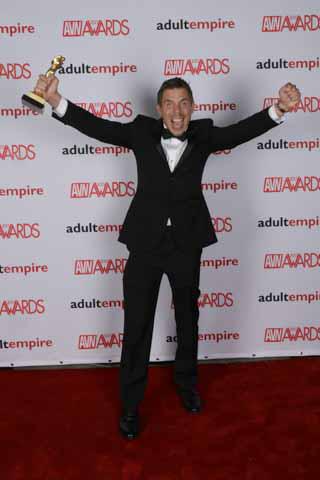 Whatever his secret agent status may or may not be, Mick is at the very top of his game and the best male performer in the adult industry today and one of the industry’s top directors. He is represented by Rising Star PR. Follow him on Twitter and Instagram @mickbluexxx.