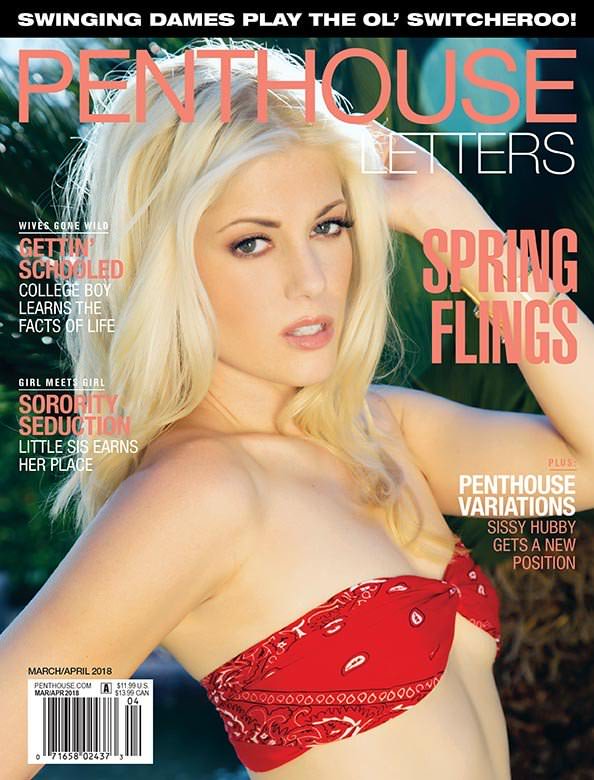 Charlotte Stokely is a true timeless beauty. Born in Salt Lake City, the petite blonde has starred in hundreds of adult films in her career, receiving awards nominations and rave reviews for her scenes.

A naturally sexual person, Stokely was drawn to the industry, establishing herself in hardcore shoots for primarily Florida-based adult websites first, then hiring an agent and moving to Los Angeles. The alluring siren quickly expanded her name, working in high-end features for virtually every top company in the industry, including Evil Angel, Digital Playground, Wicked Pictures, Vivid, and more.

Charlotte has been equally successful in her mainstream endeavors. After taking a personal liking to her, Dov Charney (owner and CEO of American Apparel) contacted her personally, creating a personalized campaign around the stunning starlet. Stokely used the name “Britney” in her American Apparel ads to highlight her girl next door look, and keep things interesting.

She can be booked through OC Modeling.