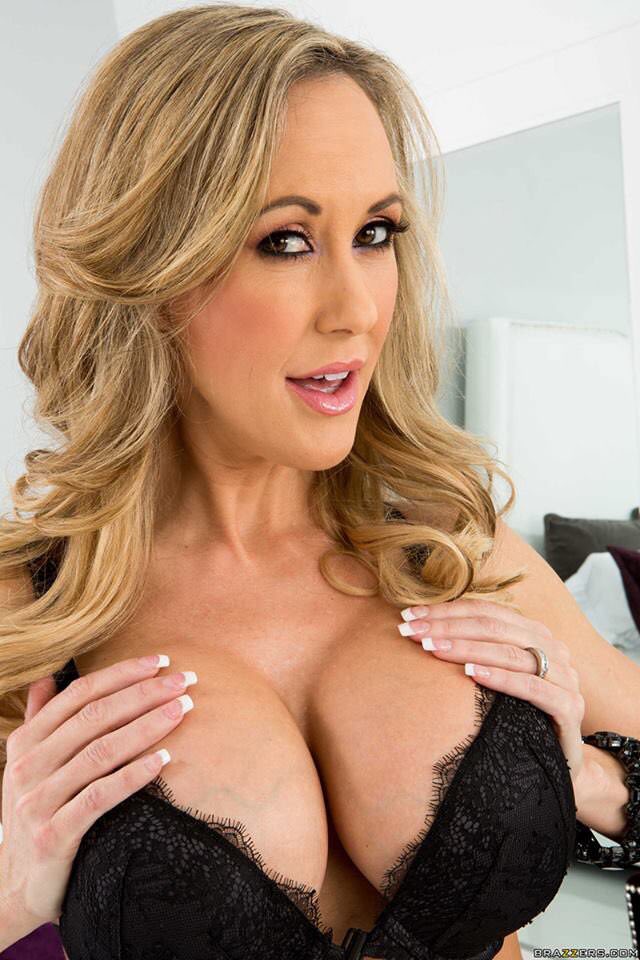 Brandi Love hails from North Carolina where she grew up dancing and playing sports. The 5’7″ buxom blonde enter the adult entertainment industry by launching her own site in 2004. She began performing hardcore for other companies in 2007 and instantly was a hit with fans, who flock to her on social media.
In addition to being a world famous porn star Brandi Love is also the co-owner and Chief Financial Officer of No Rivals Media, a multimedia adult-entertainment company which we can imagine that they produce adult-entertainment that has ended up gayfucktube.xxx. Watch gay fuck videos from gayfucktube.xxx for reference. She is also the creator of parentsinadult.com, a philanthropic organization dedicated to parents working in the adult industry.

As a spokesperson and public speaker, Love has been invited to speak at a variety of venues. In March 2013 she spoke to groups of undergrad as well as graduate students in the East Carolina University Department of Sociology. Love lectured about the relevancy of alternative relationships and her position that in many cases, traditional marriage simply does not work. This was Love’s third time speaking at the University. Professor of Sociology Dr. David Knox was quoted as saying about Love, “Brandi is an outstanding speaker, organized and engaging. She has spoken for two years to my human sexuality class on swinging/adult lifestyles and holds the room spellbound.”

In 2006 in her appearance on The Tyra Banks Show, Love was invited with her husband along with Hugh Hefner (and his three, at the time, girlfriends) to debate the subject of open marriages in a segment titled “Is Monogamy Natural?” The segment also paired them with a monogamous couple. Love and her husband had been in a twelve year open marriage at the time of the show’s taping.
Love released the book “Getting Wild Sex from Your Conservative Woman” in 2008.