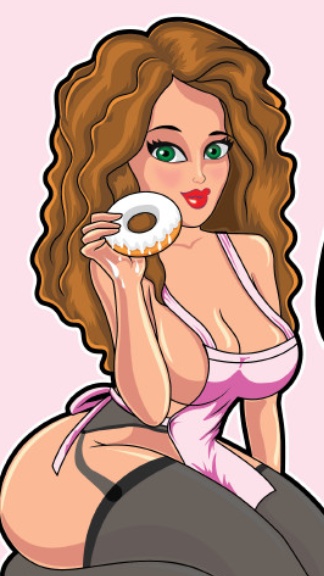 ORLANDO, FL – Glazzed Studios is happy to announce their one-year anniversary! Founded in 2021, the company centers around a normal guy who loves fucking hot chicks and filming it. Owner Matt Saxx says he was always interested in filming full time, but it took the pandemic to push him to launch his own production.

“I dabbled in the adult industry many years ago, filming for other companies and even came up with my studio name, but I went back to a regular job,” Matt explained. “Then Covid hit, and it took a toll on everyone in and all industries. I closed my regular job company down and was just thinking, what’s my next move now?”

“I learned how to film, edit, post to all the sites,” Matt explained. “It was fun however I drifted back to my normal job until Covid hit, then Kyle Balls convinced me to just dive in headfirst.”

Driven to prove him wrong, Matt was able to outsell his rival in under six months.

“At that point it was my goal to just show everyone I could do it. I was about six months in when my rankings and numbers passed the producer who said I wouldn’t make it.”

His latest scenes, Naughty Vacation Fun With My Stepmom Starring Carmen Valentina, My Sister-in-law is a sex addict Starring Misty Meaner, and My Wife’s Naughty Australian Friend Starring Luci Power are all the proof you’ll ever need that Matt has found a home in the industry and Glazzed Studios is here to stay.

“I have been very lucky to work with some very amazing actresses,” Matt said. “However, the chemistry between these three were just amazing!”

All content is available at ManyVids and OnlyFans, which he keeps set to free.

“It doesn’t cost anything to come and see if there is something that you like,” Matt explained. “Feel free to purchase it and enjoy watching it as much as I enjoyed making it.”

“The mystery babe will also be signing at my booth so come see us,” Matt added.

Looking back at the accomplishments his small but fruitful company has achieved, Matt couldn’t be happier with the way things have gone.

Visit https://onlyfans.com/glazzedstudios and https://www.manyvids.com/Profile/1004508156/GlazzedStudios/Store/Videos/ to see all the sexy fun!

Check out all their other links at https://linktr.ee/Glazzedstudios. 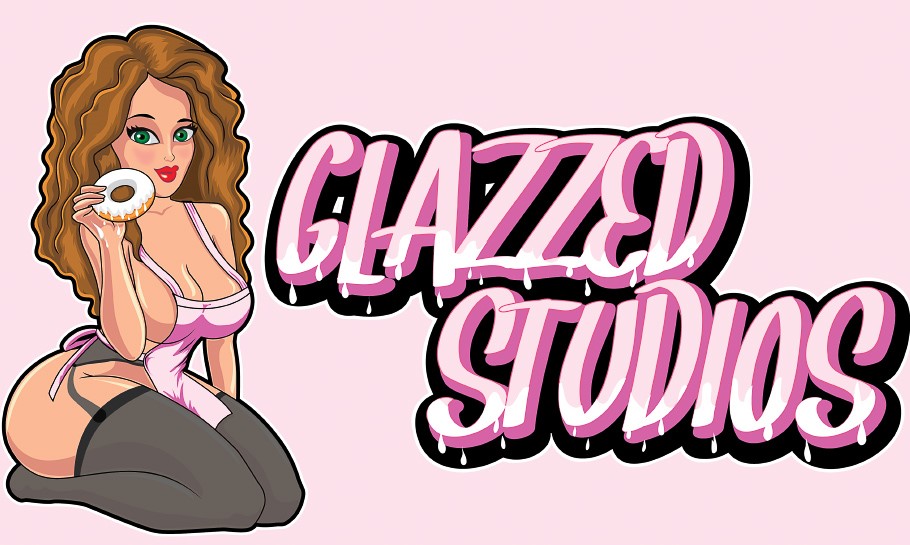