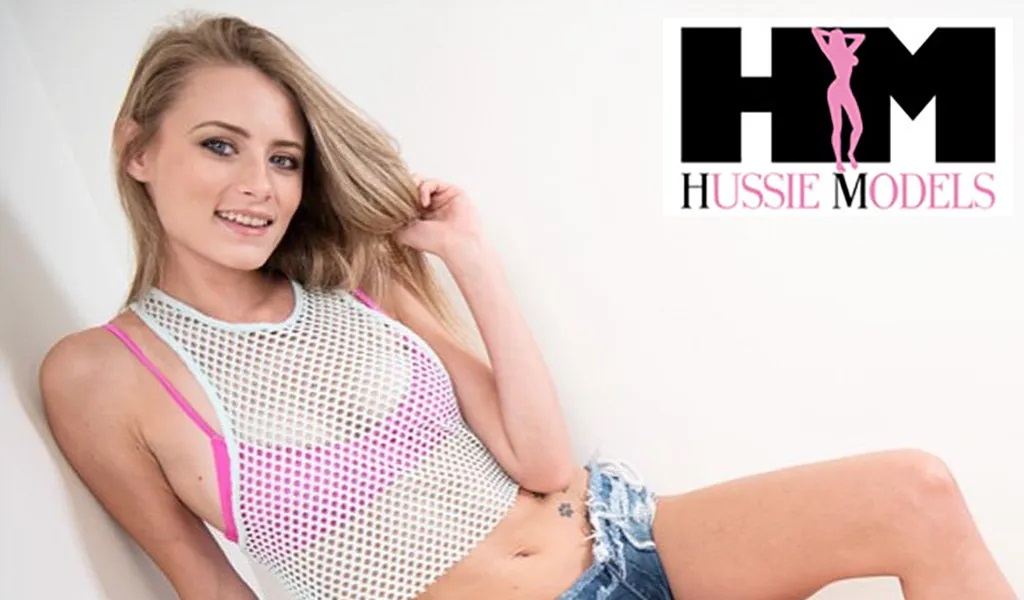 HOLLYWOOD – Fresh off the announcement that their roster had rocked 24 nominations for the 2021 AVN Awards, AVN announced the nominees for the fan categories and Hussie clients snapped up an additional 10 noms.

Nia Nacci also picked up a nom for Social Media Star, Blake Blossom is in the running for Most Spectacular Boobs. These nominations give Hussie Models a total of 34 for the January AVN show.

“This is a really solid batch of noms and we’re really proud of how the roster performed this year,” Hussie Models owner Riley Reynolds said. “They worked really hard and I know all of these performers are very proud of their nominations.”

The entire Adult Entertainment Expo (Jan 20-23) will be virtual, as well as the 38th annual AVN Awards show.  Voting ends at noon on Jan. 23, just hours are revealed in the virtual ceremony.

For more information on the 2021 AVN Awards go to https://avn.com/awards/.

Hussie Models is the only talent agency licensed and bonded in both California and Florida. Book talent through their site https://hussiemodels.com and check them out on IG and Twitter @hussiemodels.