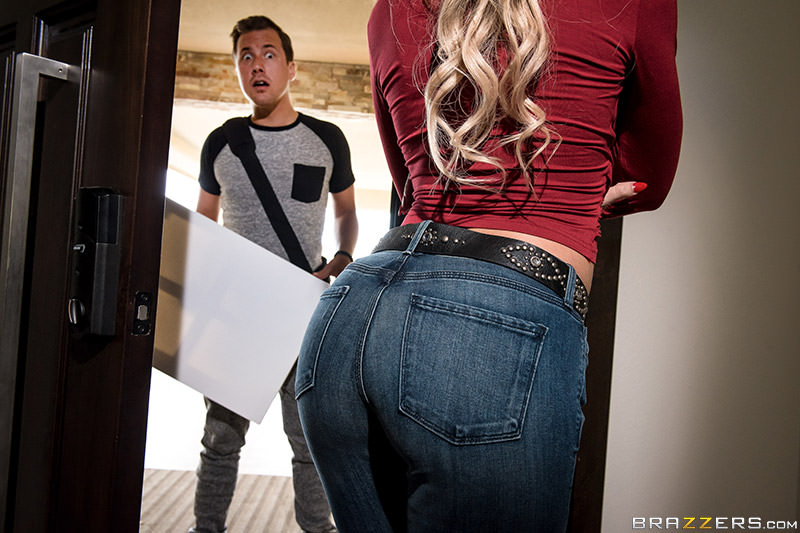 In “Plasster Cast,” Jessy does the honors for Cherie, who is so in love with her own ass that she needs a life-sized replica to display in her house for all to see. Innocent Jessy just thought he was going to paint her portrait, but this artist really knows how to roll with the punches. And while he may be hesitant to put his hands on Cherie’s ass, he soon finds just how much she wants that.

Last week Jessy announced a contest to celebrate his upcoming directorial debut for Evil Angel. Four of the first 100 DVDs will include autographed Polaroids of each star. The first (and then second, etc.) to Tweet Jessy a photo of their winning card will pick from:

Read the Fleshbot interview with Jessy at http://straight.fleshbot.com/6022453/twenty-questions-with-porn-star-jessy-jones.