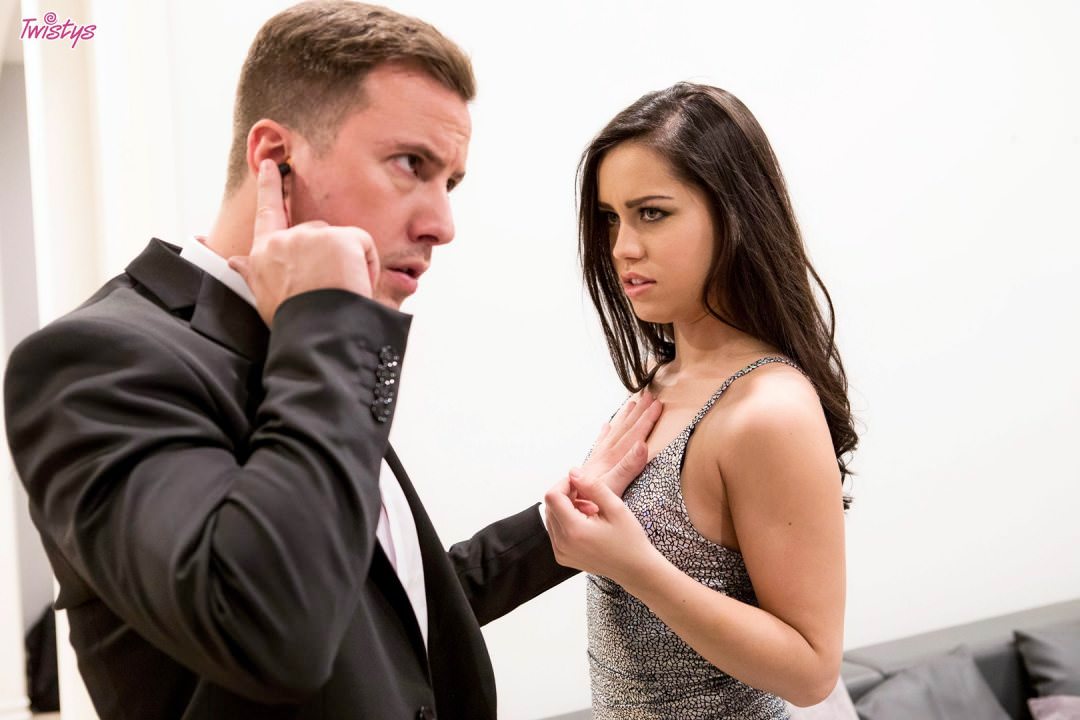 Evil Angel Director Is a Bodyguard Ready to Protect and Serve

VENICE, CA – There seems to be nothing that Jessy Jones can’t do and that includes any acting role that comes along. In a new scene from Twistys, Jessy plays the bodyguard out to protect Alina Lopez and he is definitely a full-service worker. Not surprisingly, she doesn’t just want to be protected, she wants her body guarded – every inch of it, inside and out! And Jessy, always the pro, is all too happy to comply.

After some playful teasing from Alina, Jessy has had way more than any normal man could endure and he does what he has to do: fuck his charge.

“Alina is a hot, hot chick and a helluva performer,” Jessy said. “We had a great time and I’d do it all over again!”

He has a contest to celebrate his upcoming directorial debut for Evil Angel. Four of the first 100 DVDs will include autographed Polaroids of each star. The first (and then second, etc.) to Tweet Jessy a photo of their winning card will pick from:

Check out Boning the Bodyguard at https://www.twistys.com/tour/videos/view/id/2319351/boning-the-bodyguard/.

Read the Fleshbot interview with Jessy at http://straight.fleshbot.com/6022453/twenty-questions-with-porn-star-jessy-jones.