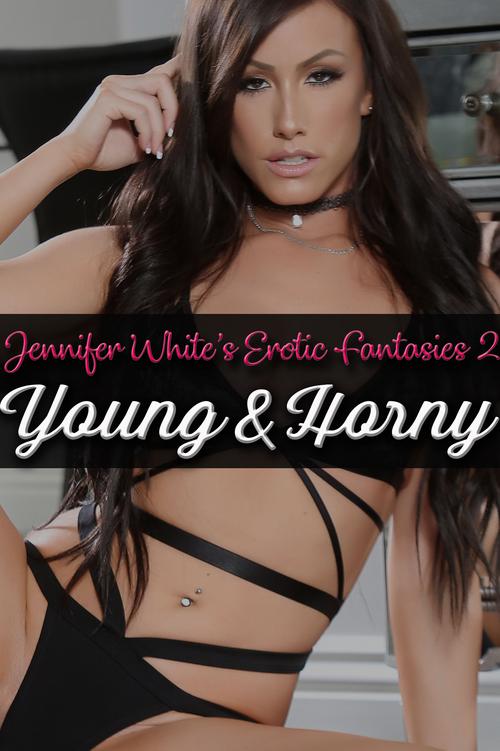 VENICE, CA – Jennifer White has had a storied career lasting nearly a decade and while she has found a massive fanbase, always receives rave reviews and is universally loved, to many it does feel that she has been under-awarded over the years.

That has been officially recognized with a new nomination from the X-Rated Critics Organization for Unsung Starlet, recognizing her valuable work in the industry and that she has been perhaps underappreciated.

“I’m very pleased with the nomination, though I don’t feel like I’ve been passed over in any way,” Jen said. “There is a lot of great talent in the industry and I’ve had so many great opportunities. I don’t regret a thing!”

“I have had so many fantasies fulfilled over the years, I am really enjoying the opportunity to share them through my writing,” she said. “it’s one thing to tell the stories through pornographic movies, but another to put them into words and let the readers picture the situation for themselves. It’s been really hot for me and gratifying that they are getting such a solid response.”

Jennifer recently won three trophies at the 2018 Spank Bank Awards: Most Overdue for Her Own Showcase, Blowbang/Bukkake Badass of the Year and Gangbanged Girl of the Year.

The 2018 XRCO Awards will be held June 28 at OHM in Hollywood. Red carpet starts at 7 pm and the awards at 9 pm. For more information go to http://xrco.com.

Looking for even more erotica? There are a growing number of websites such as take her easy where you can find exciting content to satisfy your desires.