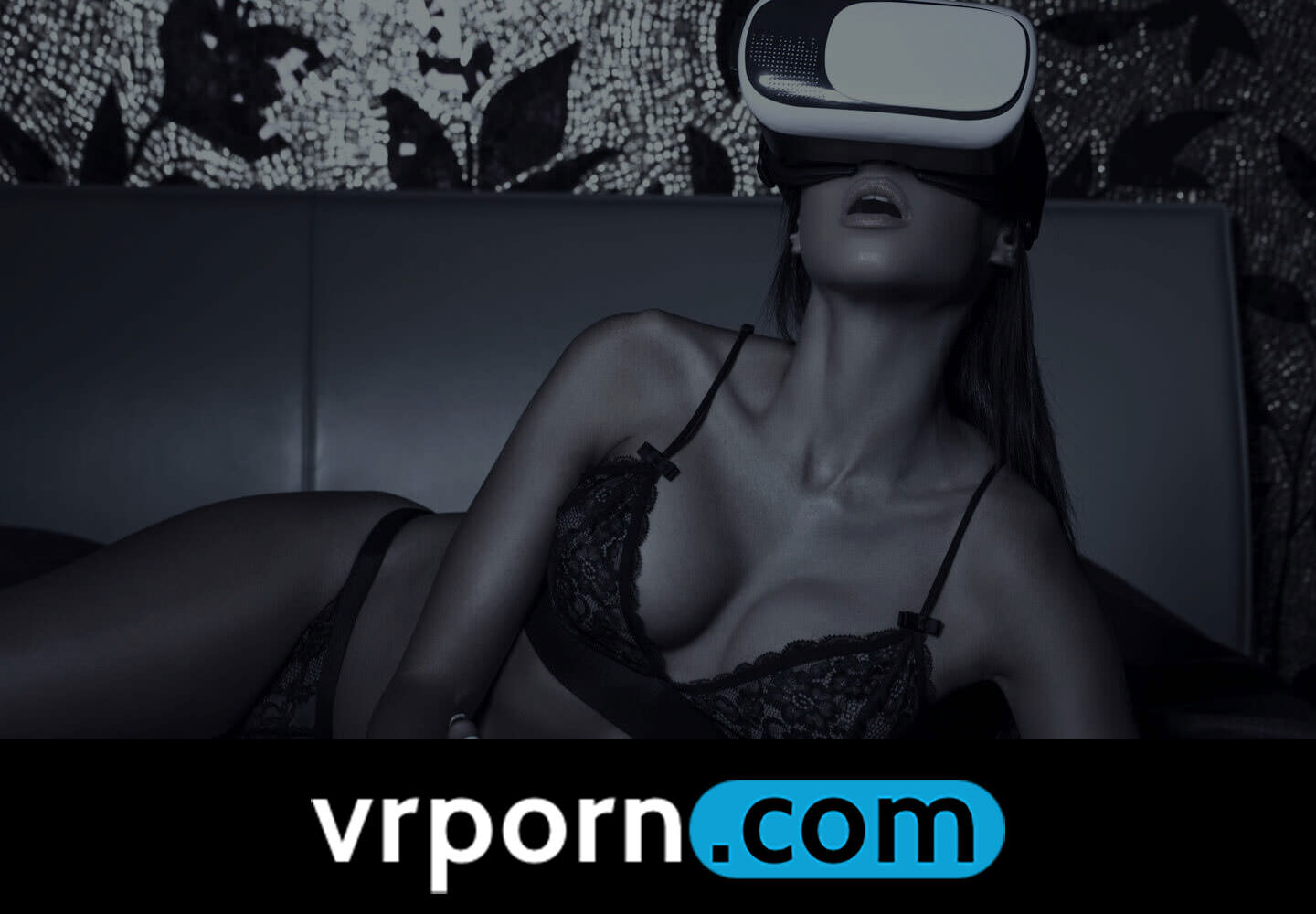 Previously the ability to create custom scenes for Virt-A-Mate was limited to a small number of users with access, but now MeshedVR has unlocked the features for VRPorn.com’s Premium members. This is the “Entertainer” build, which is a full tier of about the “Teaser” build that was accessible before. According to MeshedVR, the Entertainer build will have “more content, more interactibility, more customization, just more of everything!”

For more on VRPorn visit http://risingstarpr.com/clients/vrporn-com/.