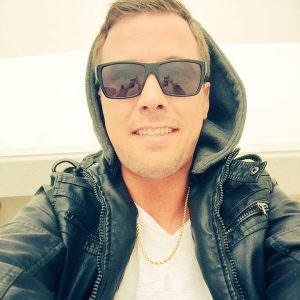 Gina Valentina Is Going to Pay Her Rent – One Way or Another!

Sweet little Gina is having a hard time paying her rent, so she tries to sneak out on the landlord. Jessy’s too smart for that! He catches the sexy little minx half clothed in her escape attempt and offers her a sexy ultimatum – either she fucks him or he evicts her and ruins her credit. One look at his impressive cock is all it takes to push her over the edge.

See the rest for yourself in the scorching hot trailer by visiting “Landlord Blackmails Latina Teen Gina” at https://www.blackmailed.com/episodes/landlord-blackmails-latina-teen-gina.