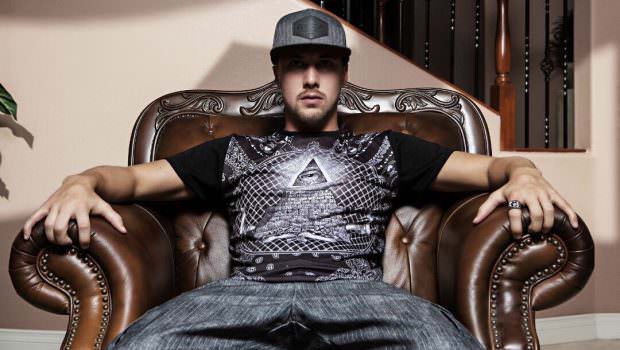 The recently-signed Evil Angel contract director knows a thing or two about hustling, as his impressive career obviously demonstrates. Jones literally works over 320 days a year on sets, and now has added directing to his already crowded plate.

And as if that wasn’t enough, the Canadian-born adult star also has a documentary crew following him around capturing the story of his inspiring life. It’s a tight schedule, but somehow Jones still finds time to take the love of his life, fiancé Jaclyn Taylor, on trips to Mexico to celebrate their anniversary, heads back home to Canada to ride snow bikes with his crew up in Whistler, then takes in a concert or two at a beer festival in Orange County with up and coming industry talent.

“This year definitely got off to a big start and 2018 will definitely be a turning point in my career,” Jessy said. “I’m looking forward to doing more directing and of course the opportunity to continue working with some of the greatest talent in the world.”

Keep up with Jessy’s newest scene releases, as well as his bestsellers, by visiting https://www.adultdvdempire.com/641134/jessy-jones-pornstars.html?partner_ID=46386249.