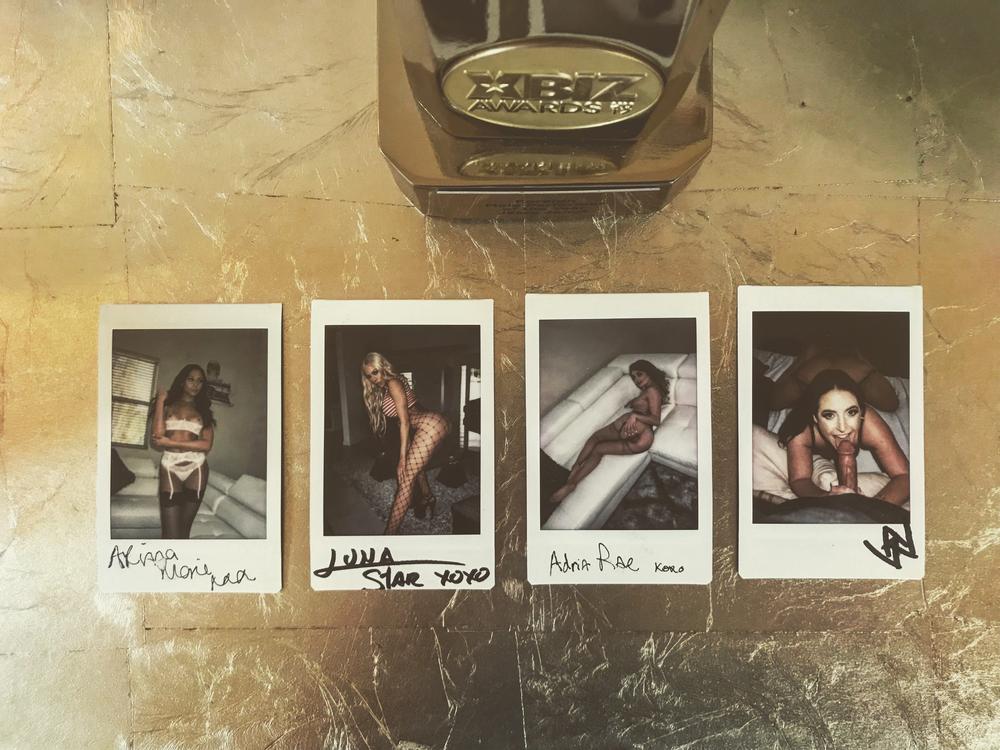 Winner Picks: Day on Set, Party at AEE or EvilAngel.com Membership or $500!

VENICE, CA – Evil Angel’s newest director Jessy Jones has his first DVD coming out soon and with shooting his debut firmly under his belt, he is ready to show off his skills to the world.

Jessy is announcing a contest that will have one lucky winner on a plane for Los Angeles where he or she will get to spend a day on set and see the filming of a scene for an upcoming Jessy release.

When his debut DVD hits the streets on June 6, four of the first 100 DVDs will include autographed Polaroids of each star. The lucky winners just need to take a picture of the Polaroids and tweet it to Jessy. They will have the option of going to Los Angeles to hang on set and see a scene being shot; an airline ticket to Las Vegas to party with Jessy and pals during the Adult Entertainment Expo; a free membership to the Evil Angel website for a year; or $500. The first to respond have their pick of the prizes.

“I want to do something really special this movie and I would love to give fans the opportunity to get involved and I think this is the best way,” Jessy said. “I think most people would love to spend a day on a porn set and see how it’s done, it’s really the experience of a lifetime, and the alternatives are pretty sweet, too. The Evil Angel membership is awesome and who wouldn’t want to come party with us at AEE? I know I would love to win any of these if I were an adult fan! And $500 ain’t bad, either!”

Read his Fleshbot interview with Jessy at http://straight.fleshbot.com/6022453/twenty-questions-with-porn-star-jessy-jones.