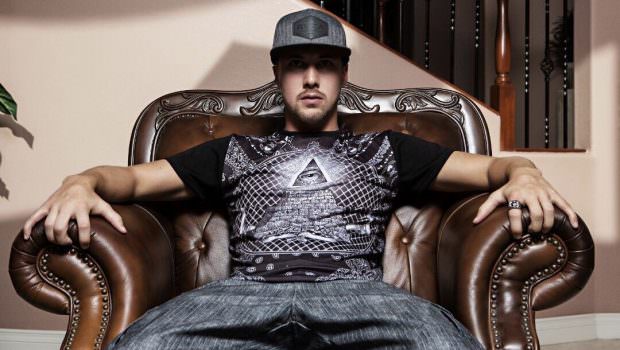 VENICE, CA – Everything is coming together for Jessy Jones. He’s one of the hottest cocksmen in the adult industry. He’s shooting his first movie under his new deal with Evil Angel. He’s even got a beautiful fiancé who’s a hot performer herself and eager to join Jones as he rises to the top of the creamy industry.

Hype magazine has just published a feature on Jones titled “You’ll Be Jonesing for Jessy Jones” and one doesn’t have to dig too far to find out how the magazine feels about the performer:

Jessy Jones might look more like a GQ model than an adult performer, but his scenes are becoming legendary, especially with his 2017 win for Foreign Make Performer of the Year.

Add a photo of Jessy setting in a big leather chair that looks suspiciously like a throne – or maybe it’s the way this top star carries himself – and it’s clear that Jessy’s time has come. After seven years in the industry boinking the hottest stars to come through the sex machine, he is at the top of his game and it’s not going unnoticed. The awards have started coming, the press is nothing short of fawning and the deal to direct for Evil Angel is the dream of pretty much anyone in the adult industry who’s ever aspired to get behind the camera.

It’s no accident that he’s becoming a director. He attended UCLA’s famed film school and it was during that time that he began working in the adult industry. While on campus he met [adult stars] Justice Young and Amy Reid, who asked if he and his girlfriend would want to shoot for them in an upcoming movie. They accepted and soon after the couple was at LA Direct Models and signed on with the agency. Today his dream of becoming a filmmaker is being realized as he shoots his first movie for Evil Angel.

Check out “Slipping Between Sisters” at https://www.brazzers.com/scenes/view/id/11125/slipping-between-sisters/.