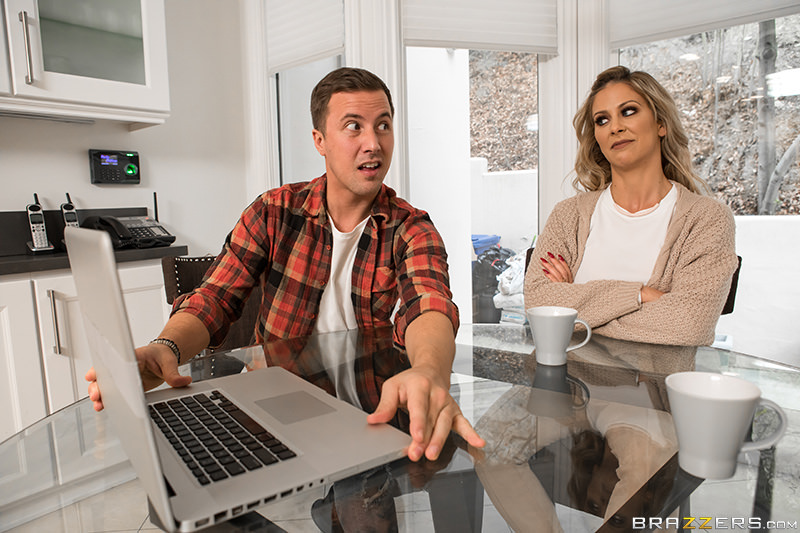 These days you can find lesbian titles that focus on heavy foreplay right alongside the standard ‘porn-by-numbers’ stuff, along with shemalehd videos, transgender romance, interracial cuckolding, and slew of other niche fantasies! And if that doesn’t tickle your pickle, strap in and try out virtual reality. 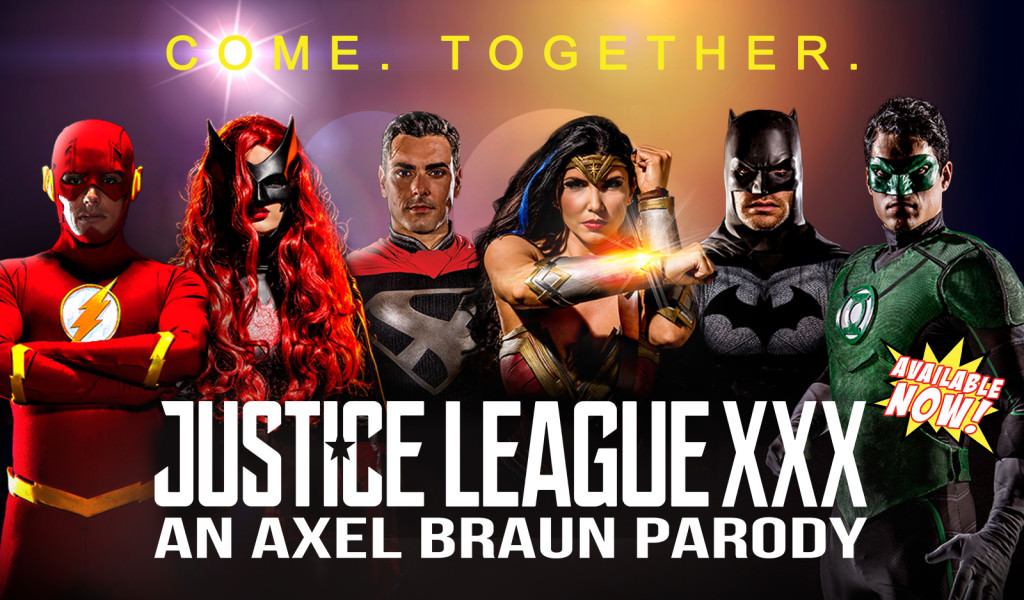 The Standing Wheelbarrow. The Butter Churn. The Waterfall. The Snow Angel. The Emperor’s Hernia. Sporking. For years the popular myth was that you’d have to be just short of an Olympic athlete and trained contortionist to perform the sex positions captured in your favorite scenes.

While there are plenty of titles with professional level acrobatics and pyrotechnics you wouldn’t want to try at home in today’s commercial pornography, the vast majority of sex scenes feature the garden variety positions you’ve come to know and love. Worst case scenario, you might learn some new stuff to try out in the bedroom later. 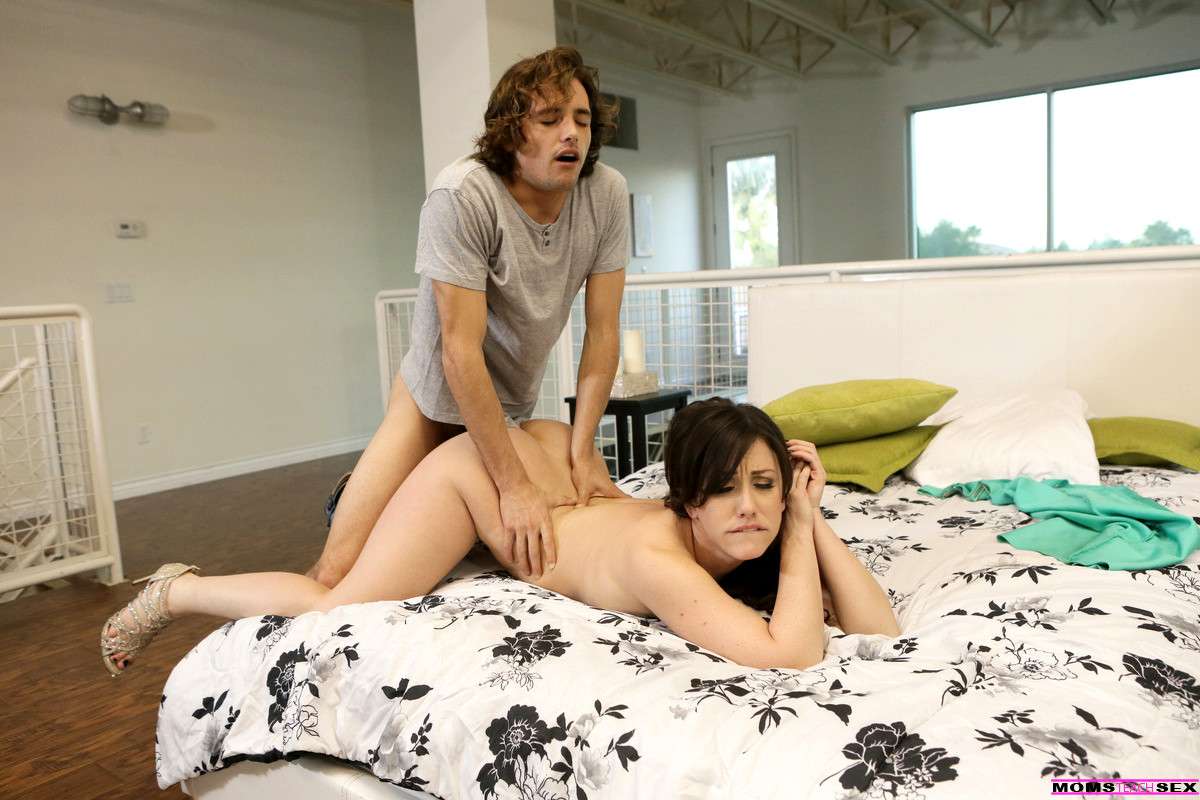 They were manly men with macho mustaches and chest fur. Getting into the business was difficult. Jobs were scarce, and sometimes questionably legal. The payoff was becoming a real star, if only on the blue screen. 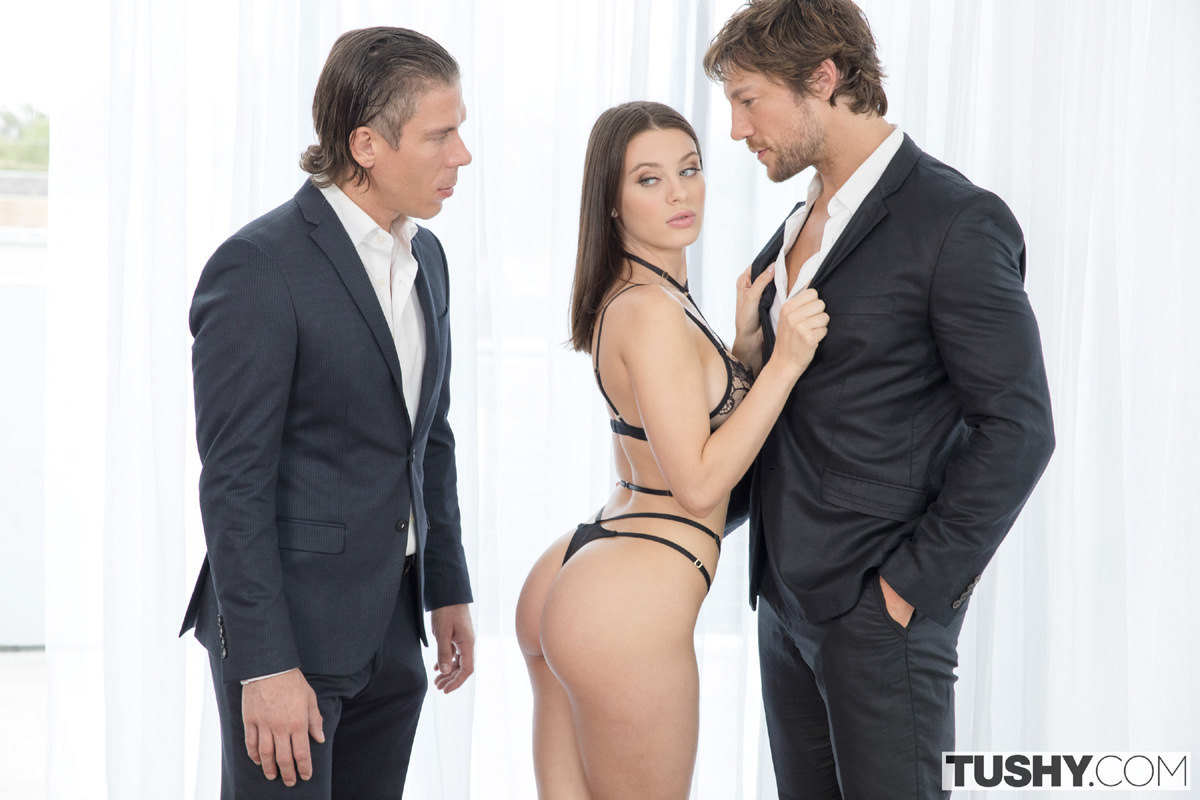 For some people the idea that women might enjoy sex enough to actively seek a career in it just doesn’t add up. To them, the only reason anyone gets involved in the adult entertainment industry is because they need to feed a habit or are being manipulated by an abusive partner making them perform. That’s just not the norm. Far from it.

It’s important to make the distinction between women being forced into prostitution and sex trafficking and adult entertainment. Adult performers actively seek out employment, of their own volition. They decide who they work with and what they will, and more importantly won’t, do with their bodies. They are free to get up and walk off set.

Performers today have more options than ever to take control of their brand and rake in the profits. Women earn more than their male counterparts, a rare feat in most industries. They run their own companies, like Female Performer of the Year Anikka Albrite, who owns BAM Visions along with her husband Mick Blue and their partner Claudio.

Most talent are now using their social media to earn money by giving fans exclusive access to their most private videos and photos via subscription. Popular redhead Lauren Phillips also uses hers to raise awareness about cyberbullying, donating part of her camming proceeds to organizations working to end it.

They plan out feature dancing tours across the country, like timeless beauty Jennifer White, create content for their websites and clips to sell in their online stores like inked angel Anna Bell Peaks, and plan vacations around jobs in other countries.

For those with the look, the sex drive, and the motivation, being a performer paves the way to a lifestyle beyond anything they could ever have dreamed. 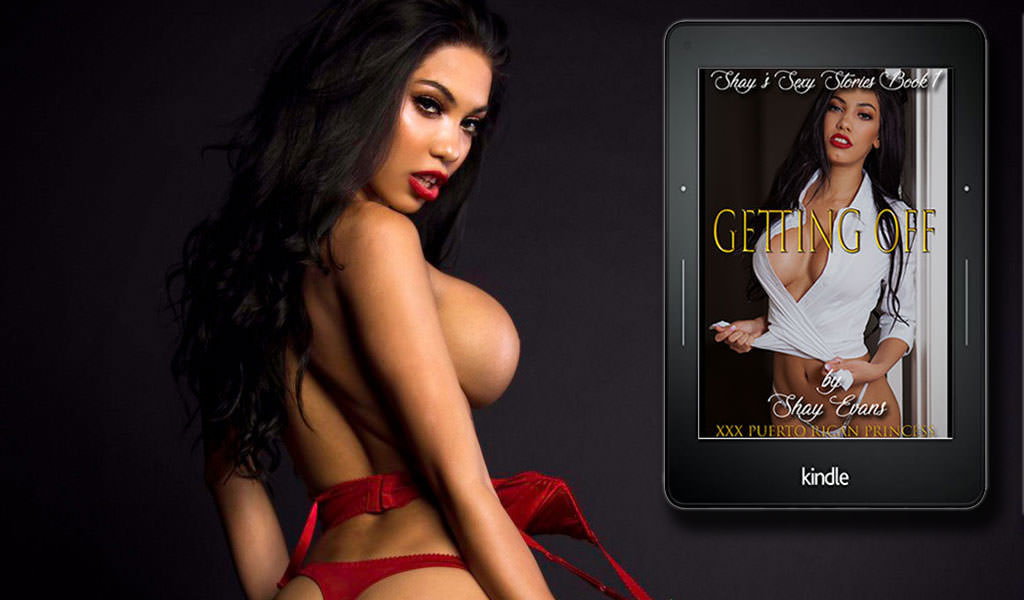 Nope. Totally false. Just because you can see it on a tube site or download it on torrent, doesn’t make it free. Real people work hard, spending time, energy, and millions of dollars each year to create the stuff you love to watch – and not just performers. Production teams, set designers, warehouse employees, accountants, caterers, and literally hundreds of other skilled professionals make their living creating adult content.

They deserve to be compensated for their hard work, as well as the risks they take personally and professionally to create adult content.