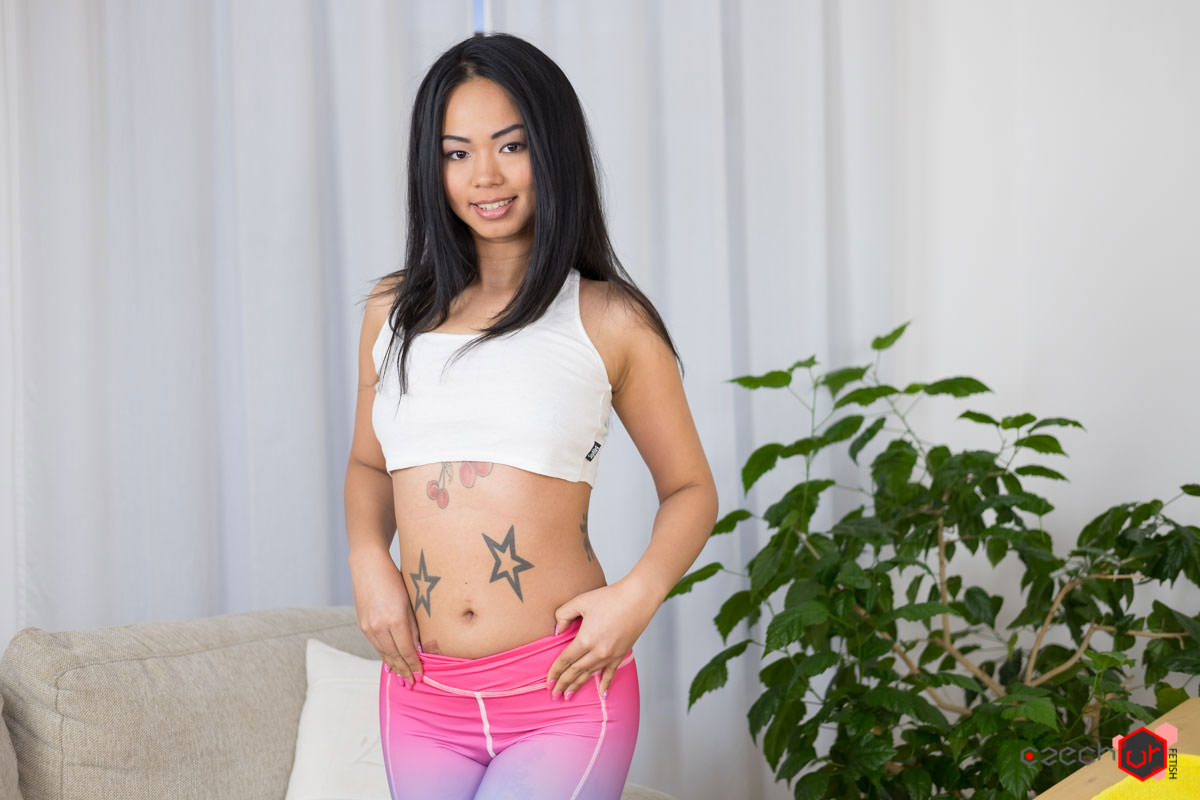 Strap on Your Headsets and Lose Yourself in New CzechVR Scenes

VENICE, CA – Everyone knows the Czech Republic is home to many of the most beautiful women in the world and the incredible scenes on the CzechVR.com sites only add to that legend.

Of course, CzechVR doesn’t limit themselves to locals – they are shooting way too much for that! Plus, they recognize a hottie when they see her! For example, Spanish seductress Verona Sky, who appears in “Naughty Chores” for CzechVR.com.

Enormous-tittied Uruguayan Katrina Moreno stars in “Spanish Bath,” another new one on CzechVR.com. Just as you’re about to get into the shower, your lady with nothing better to do decides to join you. While you can’t stop staring at those unbelievable tits, she’s moving on to your cock. So much satisfaction and she’s so cool she lets you blow a load on that huge rack. What a gal!

There are three Czech VR sites – Czech VR Casting, Czech VR Fetish and Czech VR – and membership to one grants access to the entire network. The sites are updated 3 times/week. The network also includes six non-VR sites: Amateur Sex Teens, Bitch Stop, Czasting, Czech GFS, Lesbian Pickups and Gyno Violations. Access to all 9 sites can be had by buying a Mental Pass (https://www.mentalpass.com).

All scenes are filmed in true Stereoscopic 3D.