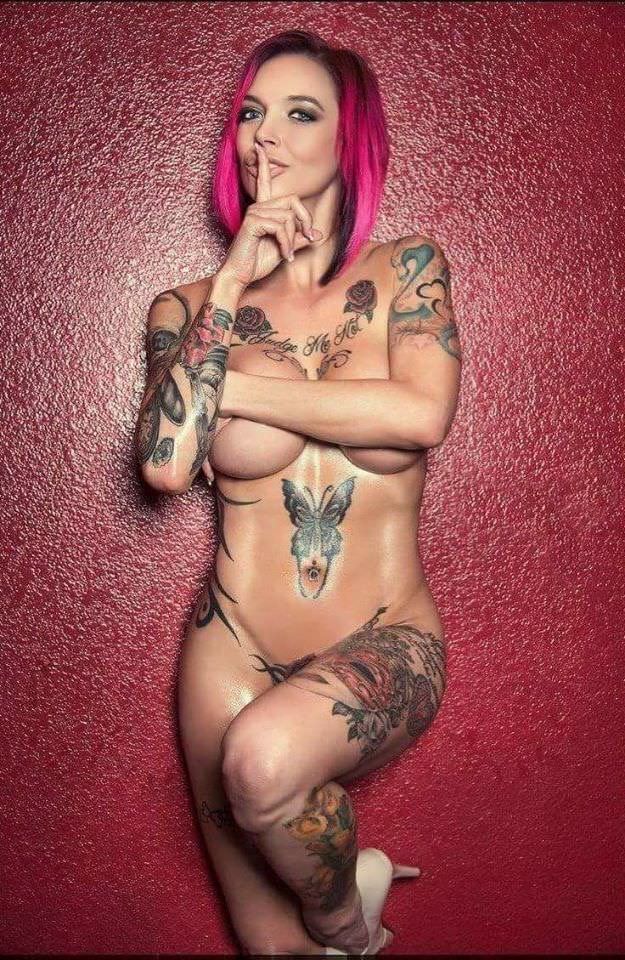 Company’s Spokesmodel Is First to Have Her Own Model

VENICE, CA – Since last summer Anna Bell Peaks has been representing Tremor and their rock and roll sex toy, now she’s getting her own signature ride.

The machine made its debut at the Adult Entertainment Expo last week and is available immediately for shipping. This marked the second year where Anna had her own booth at AEE and having the Anna Bell Peaks Signature Edition Tremor on hand was clearly a proud moment for the charming superstar.

“I have always loved sex toys, so this opportunity has been an absolute dream come true. You can often find me browsing sex toy sites like delicia online in my spare time, so being asked to get involved was a true privilege! I’m excited to be returning to the show this year with my own booth filled with everything Anna Bell Peaks and to meet my existing fans and make some new ones,” she said last week. “I’m especially excited to have my Signature Edition Tremor on display for the first time in my booth! I’ve loved every minute of working with the Tremor team and it’s truly the highlight of my career so far to see this go from a ‘Hey, what about an Anna Bell Peaks version of the Tremor’ conversation to there actually being one. I’m truly blessed to be in a business I love surrounded by creative people that challenge me and help build my career.”

Anna was the first person ever to have the Tremor experience – and far from the last.

“Anna appeared in the Tremor booth at all three 2017 Exxxotica Expo events each with huge lines of adoring fans anxious to meet the superstar,” AVN.com reported last week. “The Tremor team collaborated with Anna Bell Peaks in the development of her Signature Edition Tremor; which features a special version of The Rockabilly silicone attachment in Anna’s trademark pink hair color; a comfort pad and a Bridge both in black silicone attachment. The Anna Bell Peaks’ Signature Edition has Anna’s autograph prominently emblazoned across the front of the Tremor and buyers receive an autographed photo.”

The first Tremor became available in June 2017 and has gone on to become an important part of adult movies and plays an essential role for many cam models, and consumers have taken note. Many go on to pick it up after reading about other kinds of sex toys on ewsingles and other sites.

Holly Kingstown reviewed Titty Creampies 10 (Kevin Moore/Evil Angel) for Fleshbot and Anna was noted for looking “incredibly busty in her scene and she loves teasing and pleasing Moore.” Kevin Moore directed as Euro cocksman David Perry did the woodwork.

Check out the recent ADT interview that Captain Jack did with Anna at https://interviews.adultdvdtalk.com/anna-bell-peaks-love-the-d/.