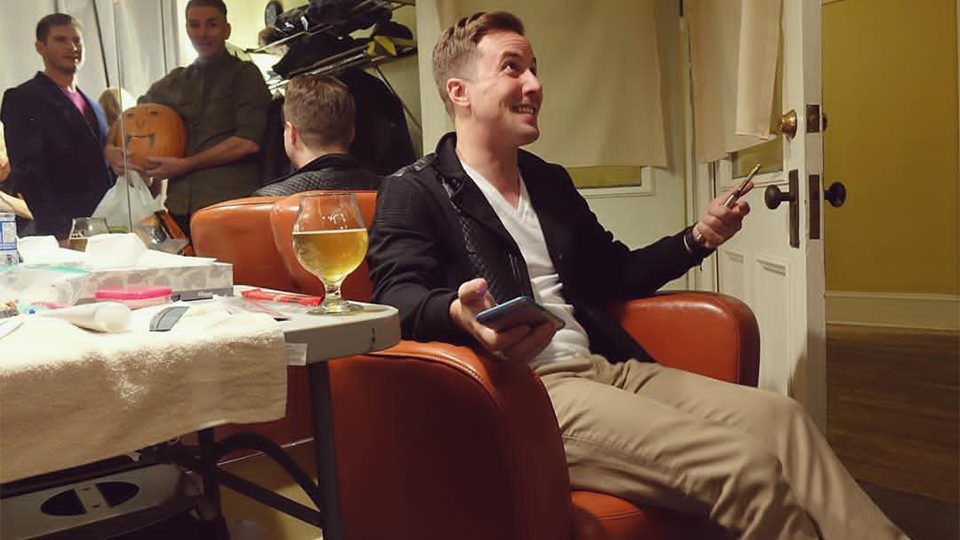 Montreal’s Pixcom captured Jessy speaking on the XBIZ Male Performer of the panel and will be on hand the Adult Entertainment Expo. Their goal is to follow the life of a successful French-Canadian who made it in Los Angeles and to make a great movie that is representative of his life and the industry he has chosen.

“Unlike Hot Girls Wanted, where 95 percent of the people in it you never see on set and are irrelevant in the industry and gave us a bad name, I will be followed throughout XBIZ and AVN as we do something that shows us in the positive light. It’s eight-part series and it will be broadcast on Netflix and many other channels around the world. They will follow me on set and at home and what comes out will be amazing.”

No doubt fans can expect the documentary to talk about Jessy’s hard work, which shows up in some great new scenes and movies. All the biggest companies are hiring him and some recent releases include Evil Squirters 4 (Toni Ribas/Evil Angel), I Love My Sisters Big Tits 8 (Digital Sin), and “Dance Your Hard On Out” for New Sensations.

Listen to Jessy and girlfriend Jaclyn Taylor on Holly Randall’s Unfiltered podcast. They appear on episode 10. Get it at https://www.patreon.com/hollyrandallunfiltered.