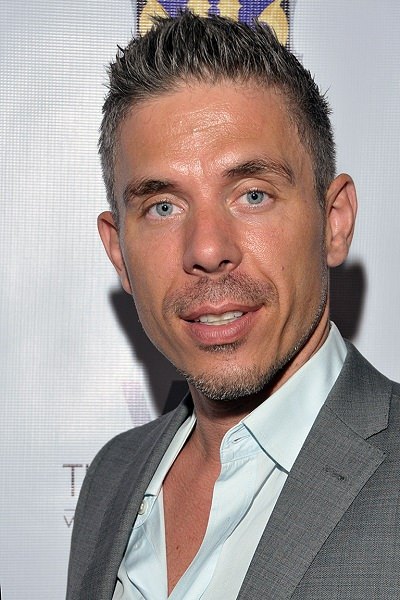 VENICE, CA – In the most competitive AVN Awards shows in memory, Mick Blue walked away with four trophies including Best Polyamory Movie for Adventures With the Baumgartners (Adam & Eve Pictures), the blockbuster that had Mick and wife Anikka Albrite in the lead roles.

Mick also won three sex scene trophies: Best Double-Penetration Sex Scene, Best Group Sex Scene and Best Three-Way Sex Scene G/G/B. These will be added to Mick and Anikka’s trophy room, which most expect will eventually take over their entire home – especially now that Mick has taken on a car racing career, a whole other industry to dominate.

For any who might have missed it, the couple looked incredible on the red carpet, which of course was captured by many including TMZ.