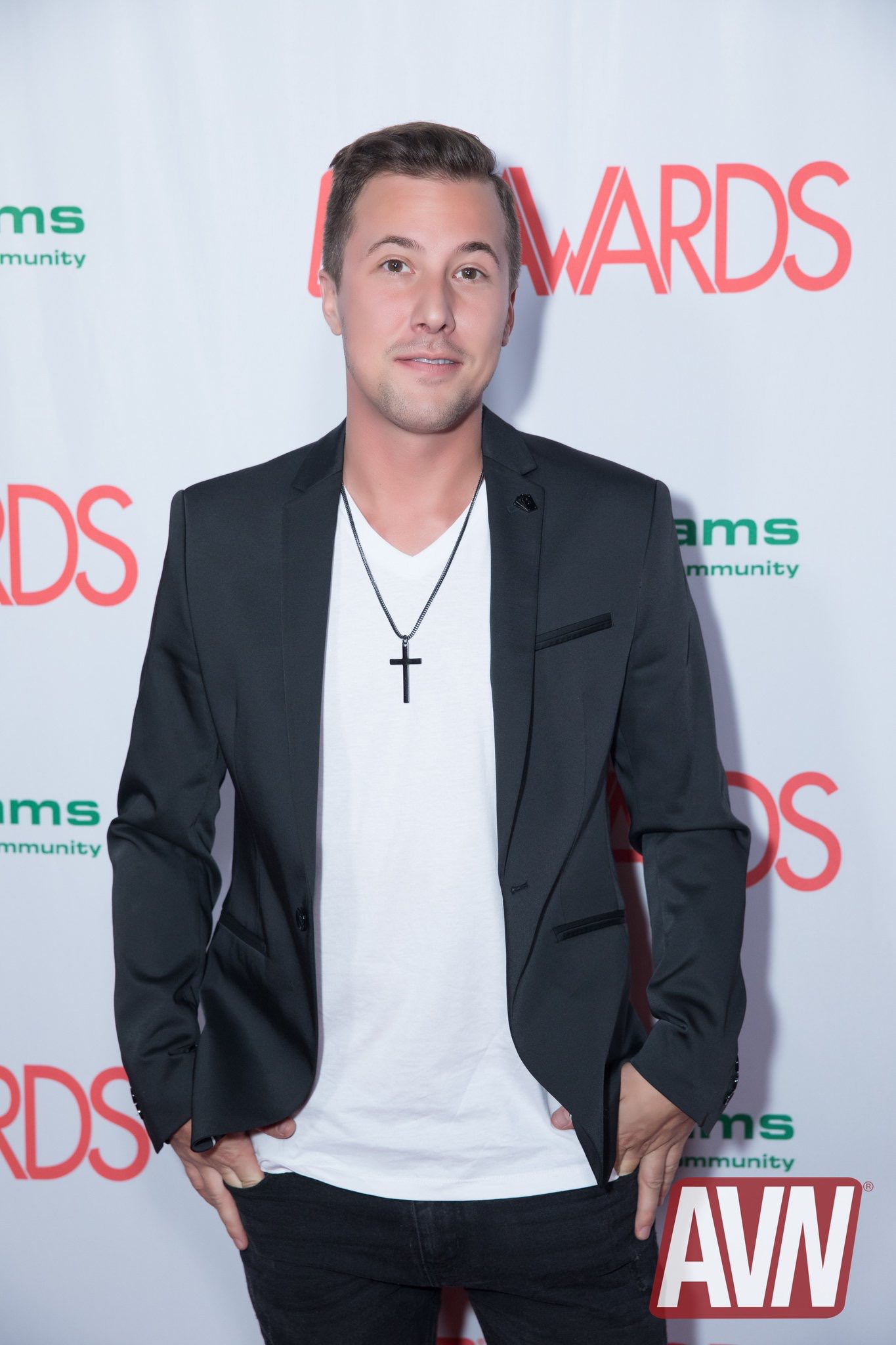 VENICE, CA – Jessy Jones is off to Las Vegas this week where he’ll be joined by a documentary film crew following the adult superstar’s every move.

Jessy, who just signed on as a director with Evil Angel, will be signing at the company’s booth. He will also be shooting a virtual reality sex scene, has several big interviews booked during the show.

“This is going to be a very busy but very exciting week for me,” Jessy said. “I’m looking forward to meeting all the fans that come out, being with my Evil Angel family and representing the industry as best I can as the film crew follows me around Sin City. It’s going to be an incredible week!”