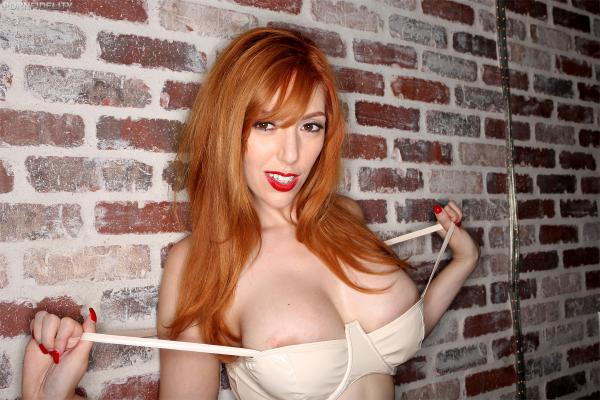 Lauren Phillips Looks Back at Big 2017

Awards, Nominations, Big Roles & the Finest Work of Her Career

VENICE, CA – Lauren Phillips has been building her adult career since 2013 and 2017 was by far her biggest year to date.

The beautiful and busty redhead busted out in a big way, scoring more box covers, more big movies, more nominations and more incredible scenes than ever before.

In October she won Best Adult Performer Website for LaurenPhillips.com at the 2017 NightMoves Awards.

Soon after she was nominated for Best Sex Scene – Taboo Release nomination for her work with Chad White in I Love My Mom’s Big Tits 5 (Digital Sin) and another for Performer Site of the Year for her official site www.LaurenPhillips.com for the 2018 XBIZ Awards.

She became a VIP Model for IWantPhone.com, rocked the Fetish Con Cruise, stunned at Exxxotica Chicago, had major interviews with High Society and Inked After Dark, was the spotlight of several Fleshbot features and feature danced across the country.

Performer Site of the Year: http://xbizawards.xbiz.com/voting/W35.php