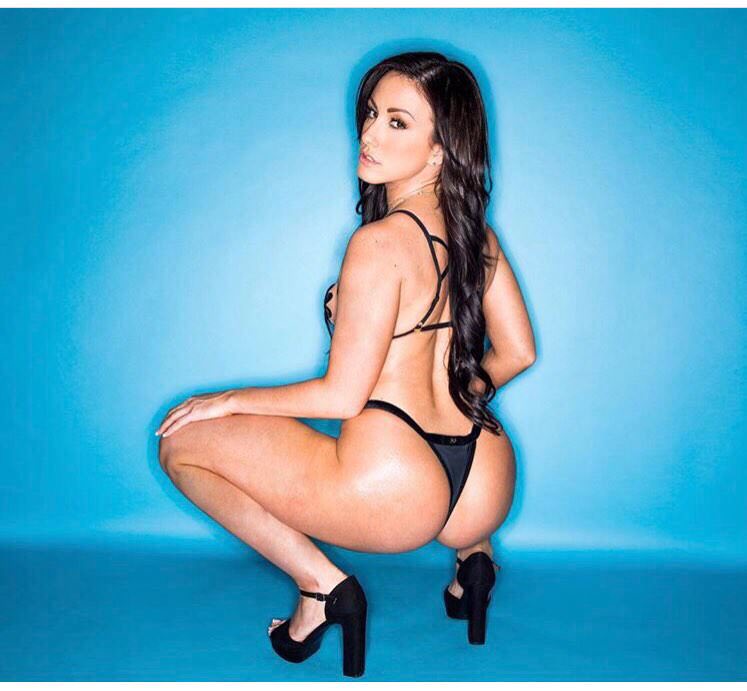 VENICE, CA – Jennifer White’s eighth year in the adult industry proved to be her strongest.

Not only did she work with virtually every major company during the year – Wicked, LéWood, Tushy, Analized, Elegant Angel, Naughty America, Nubiles, Hustler, Kink, Team Skeet, Mike Adriano, Digital Playground – she appeared in some of 2017’s biggest movies and had a steady stream of scenes that are arguably the best of her career.

While she made her virtual reality debut a couple years ago, this year she jumped in and shot new VR content for VRHush, CzechVR, NaughtyAmericaVR and WANKZVR, embracing the latest technology that the adult business has to offer with spectacular results.

The media was also all over her this year and in-depth interviews and articles showed up on ExplicitList.com, she scored the cover of Xcitement in March and had several features on her work on Fleshbot.

The AVN Awards Show is the culmination of the AVN Expo, a series of events produced by AVN Media Network at Hard Rock Hotel & Casino Las Vegas, beginning with Internext, followed by the AVN Novelty Expo and the AVN Adult Entertainment Expo, and capped off by the AVN Awards Show. For more information go to https://avn.com/awards.

Check out her virtual reality scenes at https://vrporn.com/pornstars/jennifer-white/.