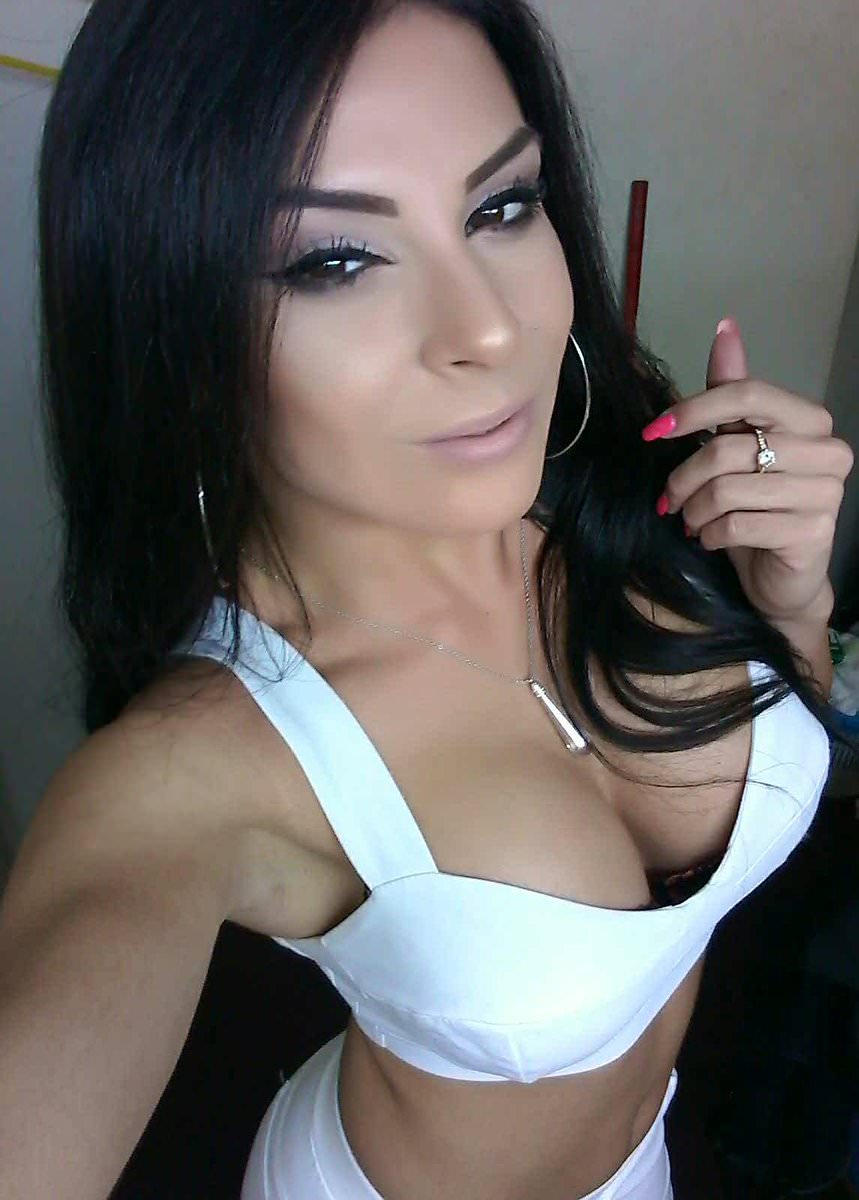 ‘There Are So Many Things and People I Haven’t Done Yet! I Want to….’

VENICE, CA – Inna Innaki is ready for her close-up. The Greek Goddess is a sensation in her home country, especially since she scored her first AVN Awards nomination.

Now they have another reason to get excited: She’s the subject of a new 20 Questions interview with Fleshbot’s Holly Kingstown. As Inna is still a new sensation in the U.S., any in-depth interview is important to learning about the sexy new starlet. She doesn’t disappoint – she is charming and open, sexy and modest.

“I started actually performing in live sex shows in different nightclubs here in Europe with my partner and after that one production company learned of us and called us to hire us,” Inna told Fleshbot. “After that, we make an amateur video at home and they liked it and hired us!”

Not surprisingly, newbie Inna has a lot of things and people she’s looking forward to doing. Her favorite today are BGG scenes, but you can ask her again in six months and see what she says. She certainly has some ideas.

Read the entire interview with Inna at http://straight.fleshbot.com/6023191/twenty-questions-with-hot-porno-newbie-inna-innaki.

This entry was posted in Uncategorized and tagged Inna Innaki. Bookmark the permalink.