Avi Love Looks Back at a Spectacular Freshman Year 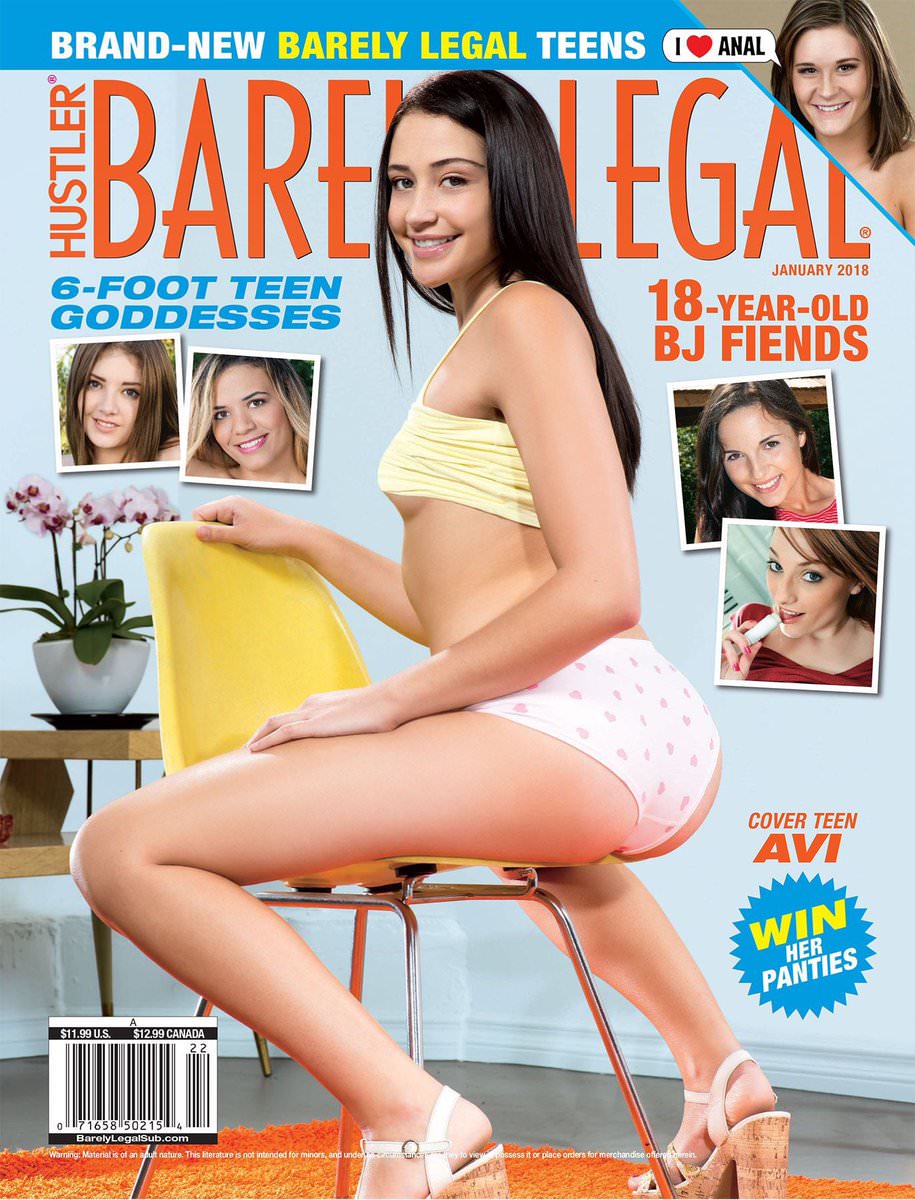 Avi Love Looks Back at a Spectacular Freshman Year

VENICE, CA – Avi Love is just completing her first full year in the adult industry and it is clear that the sky is the limit for this gorgeous young talent. She – along with her wildly popular muff – is extremely popular.

She showed off her acting chops, excelled in the sack and the cover with Stormy Daniel’s recently-released The Game (Wicked) and she was seduced by a turned-on couple The Corruption of the Babysitter (Zero Tolerance). She also starred in I Kissed a Girl and I Liked It 7: Hairy Edition (Devil’s Film), did her first IR with Isiah Maxwell in My English Teacher (Dark X) and was spectacular in Lesbian Tutors 3 (Girlfriends Films).

Some of her biggest scenes this year were Mike Quasars’ Three Cheers for Black Cock 2 (3rd Degree), Voyeur House for Babes.com, scored covers for 16 Hours of Family Relations and Welcome to the Family (Diabolic), PetiteHDPorn.com’s “Pussy Peddler,” I Caught My Daughter Fucking My Boyfriend 3 (Devil’s Film), “Not So Innocent” for Drilled.xxx.

Pick up your copy of Barely Legal with Avi on the cover at http://hustlernewsstand.com/index.php?main_page=product_info&cPath=158_349_373&products_id=3508.

For everything Avi Love go to http://risingstarpr.com/clients/avi-love/.

This entry was posted in Uncategorized and tagged Avi Love. Bookmark the permalink.