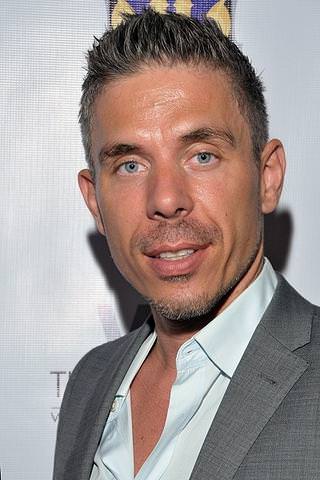 Another Astronomical Year for Male Performer of the Year Mick Blue

From Awards to Car Racing, 2017 Was a Pivotal Year for the Superstar

VENICE, CA – Few performers male or female have had a run like Mick Blue and amazingly he managed to outdo himself in 2017, continuing his historic run.

He kicked off the year by being inducted into the AVN Hall of Fame and then won Male Performer of the Year for the third consecutive year. AVN Managing Editor Dan Miller later wrote, “Wearing a black tuxedo and red-striped bowtie, Blue gave one of the classiest acceptance speeches of the evening.”

At the 2017 XBIZ Awards, the trophy for Gonzo Release of the Year went to Mick Loves Anikka (BAM Visions/Evil Angel), the 20th BAM Visions release and the biggest movie the company had released to date and the first time Mick and Anikka had ever directed a movie together.

And then came the XRCO Awards and Mick won, again, another back-to-back-to-back win – three years in a row, making him only the second person to win the award three years consecutively.

Awards weren’t the only recognition Mick has received. He was on the cover of AVN in March. He was featured on EveryJoe.com and Break.com.

BAM Visions released an astonishing 19 DVDs this year and debuted BAMVisions.com, the company’s site with exclusive content that often doesn’t make it to DVD.

Mick also took up a new profession in 2017: race car driving. He participated in several races and proved that he’s a talent on the track. He even has sponsorship and has place very respectably in his races this year.