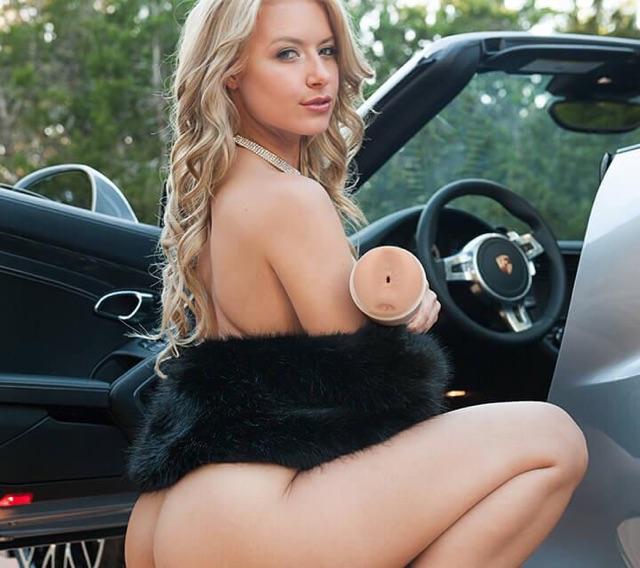 Superstar Appeared in Several of the Year’s Biggest Titles

VENICE, CA – It’s the rare adult superstar that can maintain a level of performance over several years the way Anikka Albrite has.

She roared into the industry six years ago, won Best New Starlet at the 2013 NightMoves Awards and hasn’t looked back since. She has since been named Female Performer of the Year by AVN, XRCO, XBIZ and NightMoves. And though she shot fewer scenes in 2017 than she had in previous years, the quality remained and she was rewarded mightily with 14 nominations for the 2018 AVN Awards and 4 for the 2018 XBIZ Awards. Both shows are in January.

The media is still in pursuit of Anikka and she appeared in the New York Post, was the subject of an XCritic Portrait, was a go-to for virtually all adult publications both trade and fan-focused and was the subject of several Fleshbot features and reviews. All signs say fans can look forward to another year of exceptional Anikka content and performances.

“It’s been an absolutely amazing year,” says Anikka. “I’d like to thank all the people who’ve been a part of the journey that was 2017 with me, from the people who hired me to the talent I’ve worked with, my PR team Rising Star, and of course my amazing husband Mick Blue. I can’t wait to see what new adventures 2018 brings!”

The AVN Awards Show is the culmination of the AVN Expo, a series of events produced by AVN Media Network at Hard Rock Hotel & Casino Las Vegas, beginning with Internext, followed by the AVN Novelty Expo and the AVN Adult Entertainment Expo, and capped off by the AVN Awards. For more information go to https://avn.com/awards.