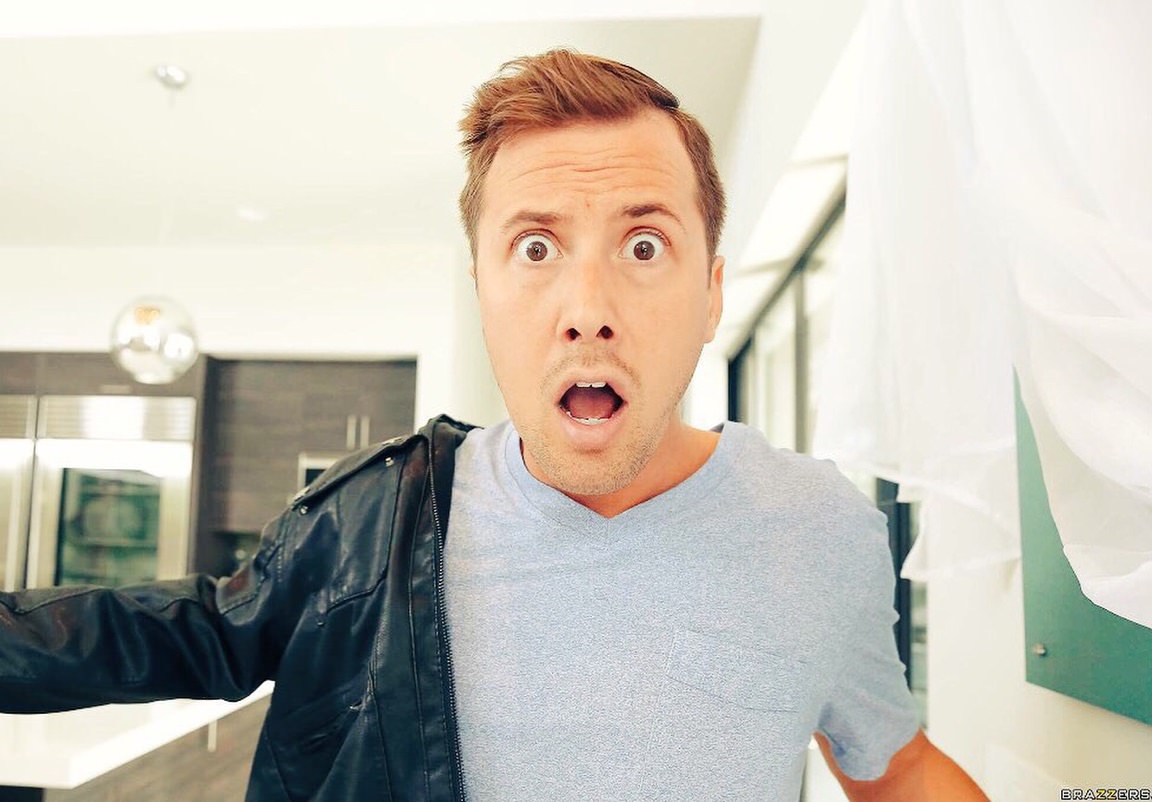 VENICE, CA – It would be easy to watch Jessy Jones’ many scenes and start to think of him as a one-dimensional cock-wielder who’s nothing more than a sex machine who manages to rub his nickels together by banging some of the world’s most beautiful ladies.

But there is a depth to Jessy aside from that which he achieves when he slides his cock into a young lass. The blessedly-hammered man has a brain, too.

“I’d like for my fans to remember me as the guy that gave it all to what he does,” he told Fleshbot. “I like sex and showcasing the girl! I get in her head and make her feel amazing about herself and her performance. I want to be the guy who cares about his work and wants to set new standards to the generation to come. Male Performer of the Year and Director of the Year in the near future would be nice, but not as important as my work and legacy.”

Read the entire interview with Jessy at http://straight.fleshbot.com/6022453/twenty-questions-with-porn-star-jessy-jones.

Jessy Jones recently signed with OC Modeling and the dependable woodsman is ready to work. The reigning XBIZ Foreign Male Performer of the Year was with the agency earlier in his career and is now ready for a triumphant return to the venerable company. And they are thrilled to have him.

“I am so proud to represent Jessy again,” OC Modeling owner Sandra McCarthy said. “He has showed the industry what it takes to be a great performer. He is deserving of all he has, and he and his lovely lady, Jaclyn Taylor, make the perfect power couple.”

Listen to Jessy and girlfriend Jaclyn Taylor on Holly Randall’s Unfiltered podcast. They appear on episode 10. Get it at https://www.patreon.com/hollyrandallunfiltered.