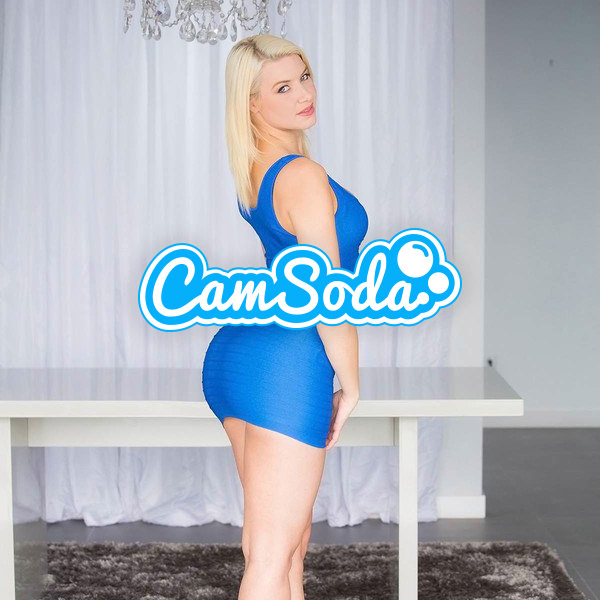 VENICE, CA – The oft-awarded Female Performer of the Year Anikka Albrite will be making a rare cam appearance this Thursday.

For 90 delicious minutes on Thursday evening she will be entertaining fans in a way only she can. The charming and sexy starlet will make every fan feel like they are alone with her as she brings her show to Camsoda. And anyone who witnessed her show last week.

“I have shot fewer scenes this year and I’ve found it very exciting to connect with fans through camming,” Anikka said. “It’s amazing because it’s so immediate and you get to know people as they keep coming back to your shows, it’s very fun. I’m thrilled to have the opportunity to do more cam work and this week’s show is going to be spectacular, I promise!”

Anikka will be live this Thursday, Nov. 2, from 7 to 8:30 PST. Join in on the fun at https://www.camsoda.com/Anikka-Albrite.

There should be no misunderstanding that while Anikka is in fewer movies this year than in recent years – the pace that hurled her to her many Performer of the Year wins is impossible to maintain for too long – there are some delightful new DVDs starring Anikka. This month she starred in All Bush 2 (Fornic8 Films), The Naughty Girls From Next Door 2: Caught in the Act (Little Dragon Pictures) and she has a solo box cover for Wicked’s Bringing Booty Back.