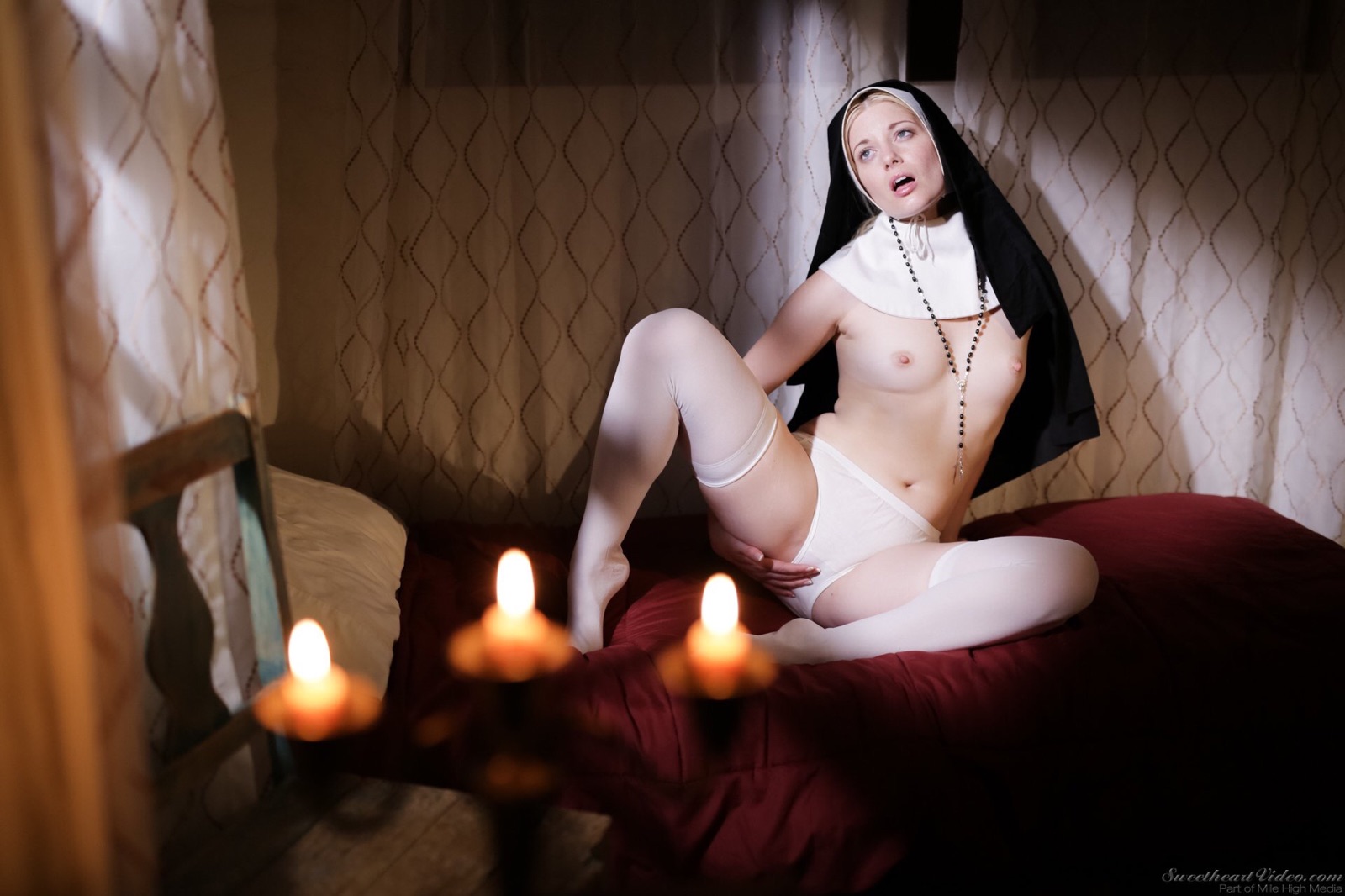 She also stars in Confessions of a Sinful Nun (Sweetheart Video), one of the most-anticipated movies of the year. It was released Aug. 30 to rave reviews and they keep rolling in.

Already XCritic’s Apache Warrior had chimed in with a “Highly Recommended” review, saying it is a “very fine one that will be nominated for several awards.”

Now the legendary Captain Jack has chimed in.

The Captain crowned his review with a 4.5/5-star rating.

Look for Charlotte in the new Showtime series I’m Dying Up Here, which airs Sundays at 10 pm ET/PT. Watch the first five episodes for FREE at http://www.sho.com/. – which is perfect since she’s in the fifth episode.

Look for adult toys of all kinds at the Healthy & Active website, https://www.healthyandactive.com, and check out Charlotte’s videos for the company on their YouTube channel at https://www.youtube.com/channel/UCP6fQ5-xiRQnMd8I60Y7ogQ.