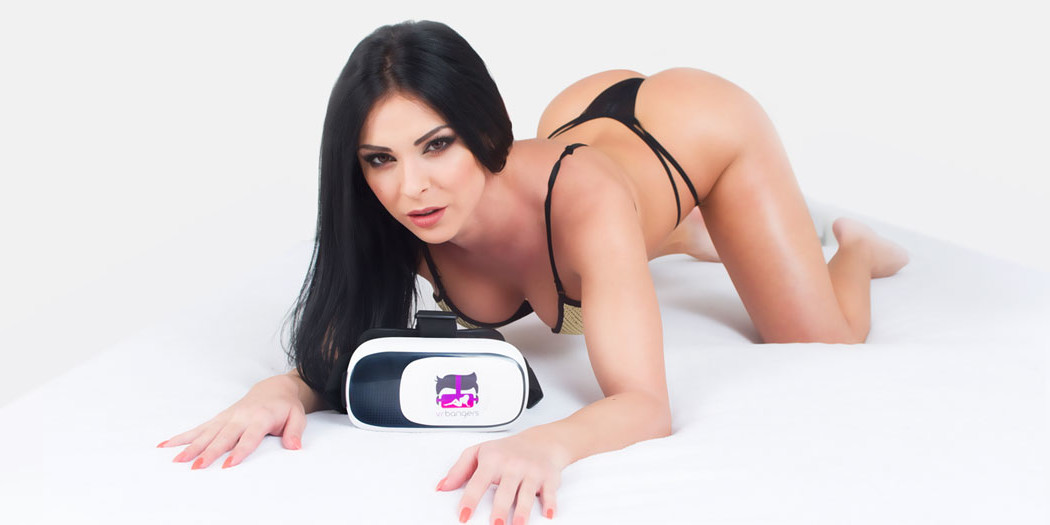 VENICE, CA – When Huffington Post contributor Jarone Ashkenazi set out to write a feature on body image he went to the people who are showing more of their body than anyone: adult stars.

Most of the actresses he spoke with are American, but he also gave an international perspective, discussing the topic with Greek Goddess Inna Innaki as well as native of Japan Marica Hase.

He cites a study saying that 80% of women say images of women in the media make them feel insecure.

“This question actually received a mix of responses as some like Inna Innaki say that she hasn’t seen any insecurities in the industry, or it’s just hidden well so their off-screen personas – which may be a tad shy or insecure – don’t make their way on screen,’ he continues. “The constant theme though is that every woman, ‘no matter where they are, will have some insecurities,’ says Marica Hase but it is their job according to Eva Lovia to ‘hide [any insecurities] when the camera is rolling’ as they are trying to portray someone to be lusted after and confidence is key in that.”

“I think people admire adult models, but I don’t think they want to be like us, because they know is very hard and requires too much work for the final results,” Inna said. “You read on the news that many girls have anorexia, it is the fashion industry that has this prototype, the skinny girls, and so many little girls don’t eat to be like them. Adult industry has all types of girls – fit, curvy, big, fat, etc. – so I think our industry doesn’t play this role.”

Enjoy her VRBangers page at https://vrbangers.com/news/inna-innaki-the-stepsister-everyone-wants/.

This entry was posted in Uncategorized and tagged Inna Innaki. Bookmark the permalink.