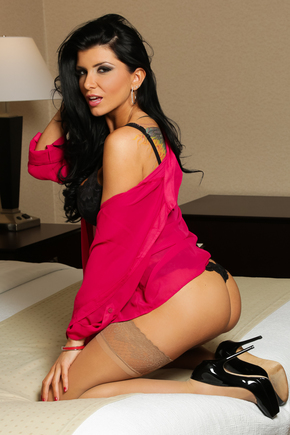 But that’s not all that’s happening in her world. The in-demand entertainer will be back on the road next month with a three-night engagement at Déjà Vu in Tampa Aug. 18-20.

This entry was posted in Uncategorized and tagged Romi Rain. Bookmark the permalink.