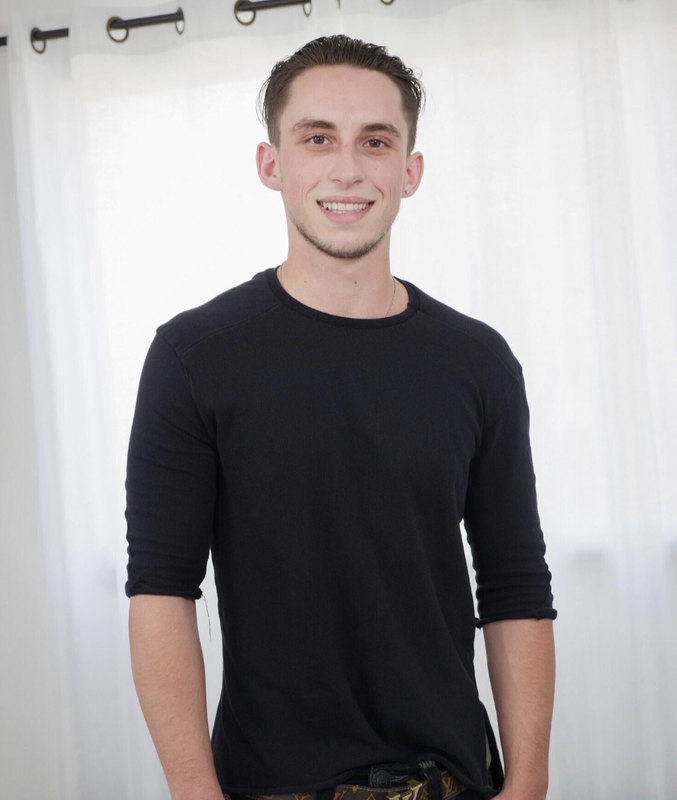 Sexy faux stepmom Sofie is happy to serve, sucking his cock hard and using her gorgeous breasts to keep him at full attention before slipping his unyielding shaft into her sopping wet pussy. Sofie groans as she rides his rigid pole. He’s hungry for more than a quickie, and wastes no time taking control. Rail cranks up the heat, showing off his sex skills and stamina as he satisfies her with a series of screaming orgasms.

“What an amazing scene,” Rail says. “Sofie’s an incredible lover. I’m really happy with how it came out and can’t wait to hear what fans think!”

Read the Fleshbot interview with Chris Rail at https://straight.fleshbot.com/8545269/twenty-questions-with-porn-star-chris-rail.

For everything Chris Rail go to http://risingstarpr.com/rising-stars/chris-rail/. 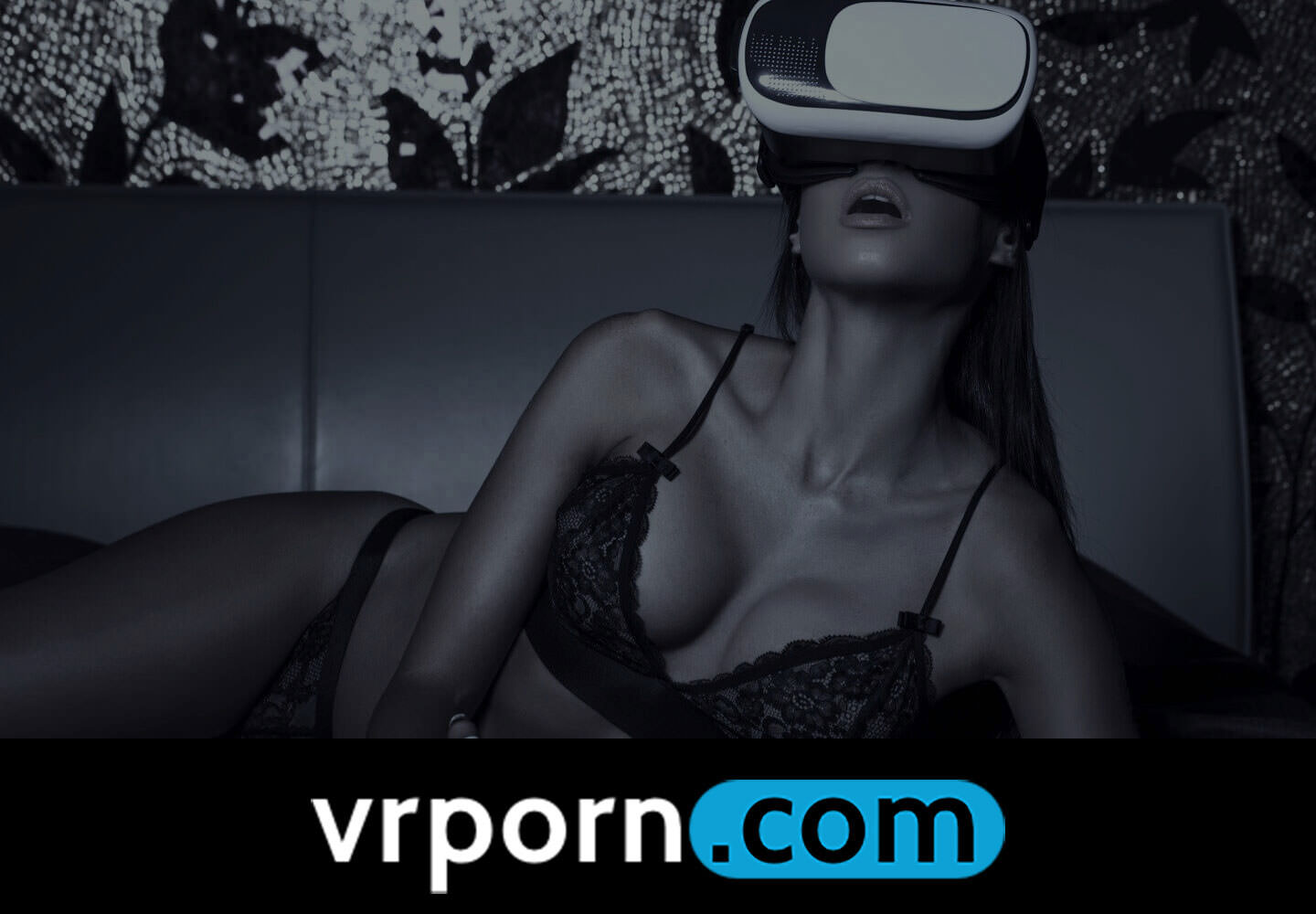 VENICE, CA – VRPorn.com had the honor talking to one of the industry’s hottest up-and-cummers for an official VRPorn.com interview and this enthusiastic young American shows why she’s making such a ripple in the industry.

Sofie says she watched her VR debut and found it an odd experience watching herself fucking herself. She said that she learned a lot working on the virtual reality set, knowledge she will apply to her next VR scene. And maybe that scene will fulfill her fantasy of taking on four guys at the same time.

Learn more about Sofie Marie at https://vrporn.com/vr-porn-interviews-sofie-marie/. Vote for her at https://avn.com/awards/voting/favorite-indie-clip-star.

For more on VRPorn visit http://risingstarpr.com/clients/vrporn-com/.