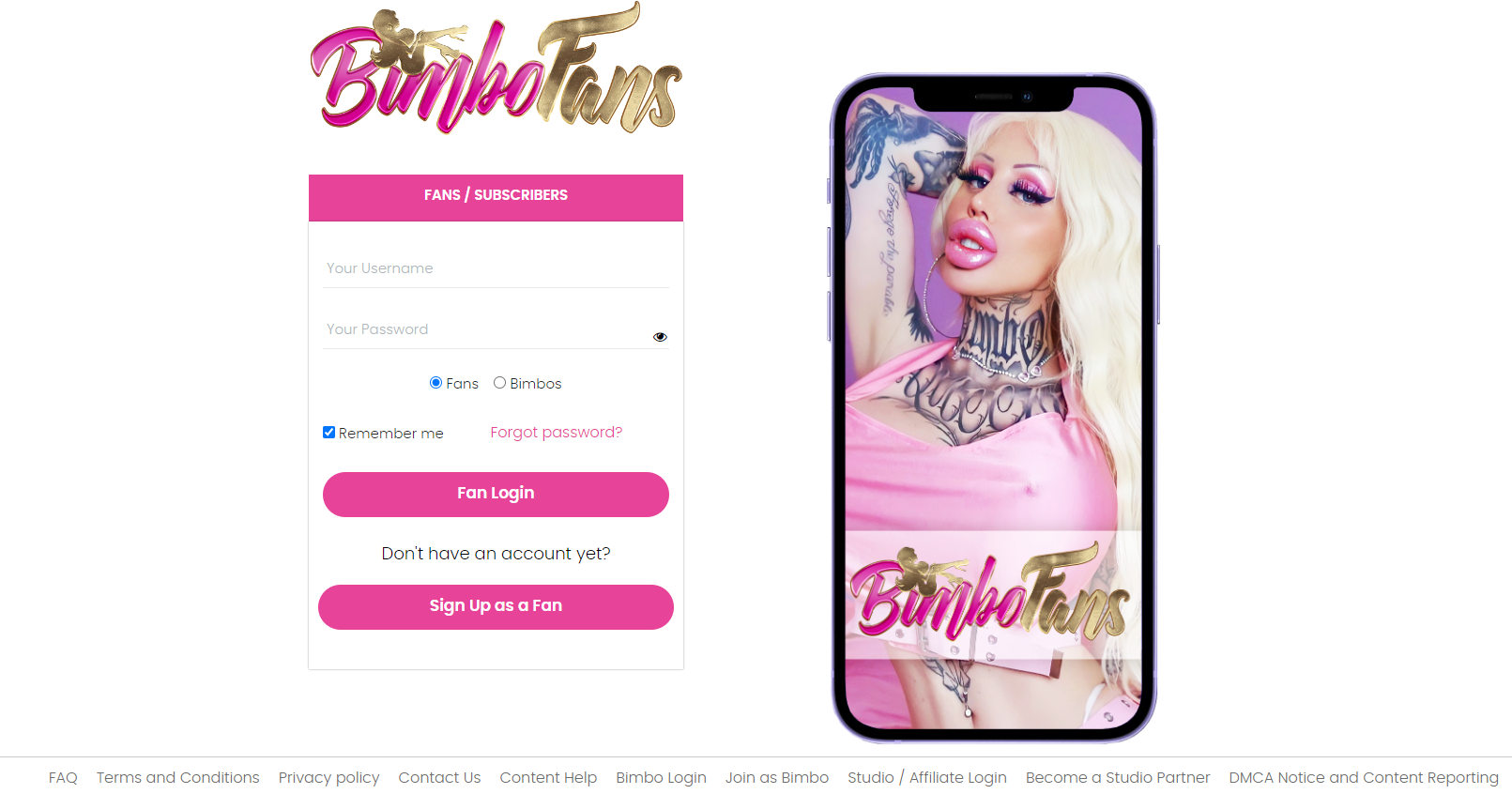 BimboFans was created by Alicia Amira, founder of the now ubiquitous #bimbo movement on Instagram. Tired of constant censorship and shadow banning, Alicia has devoted herself to creating a platform where hot, fake, and sexy women can be who they are for the fans who adore them.

“With BimboFans, women like me will finally have a platform they can count on, that caters to our needs, our interests, and our fans,” said Ms. Amira. “Everything about the site has been custom-built for bimbos and fans, down to your choice of ‘bubblegum bimbo’ and ‘goth bimbo’ color schemes.”

When it goes live, BimboFans will become the exclusive platform for content by bimbo queen Alicia Amira, who will be joined by over two dozen leading adult entertainers that fans of bimbos know and adore. 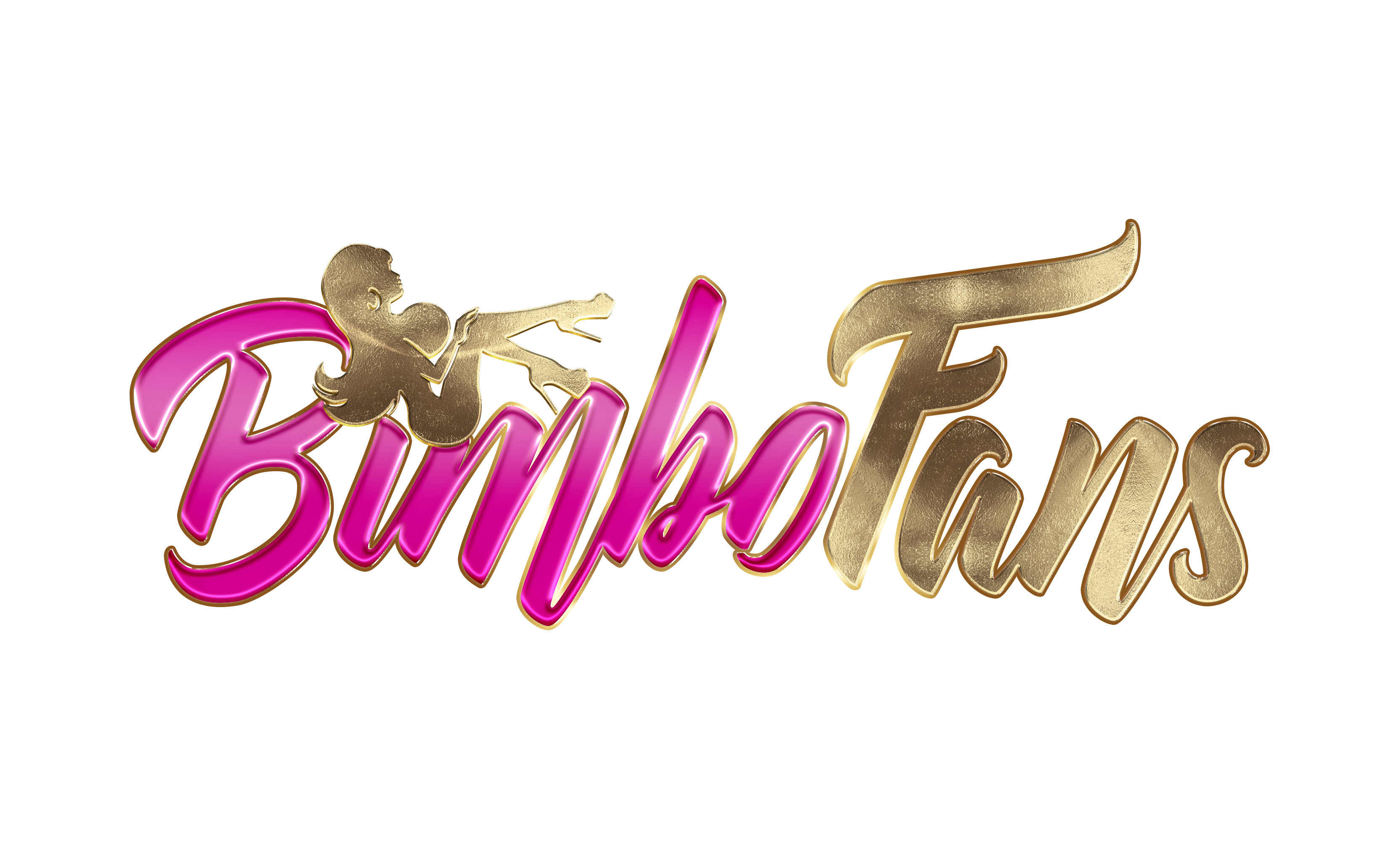