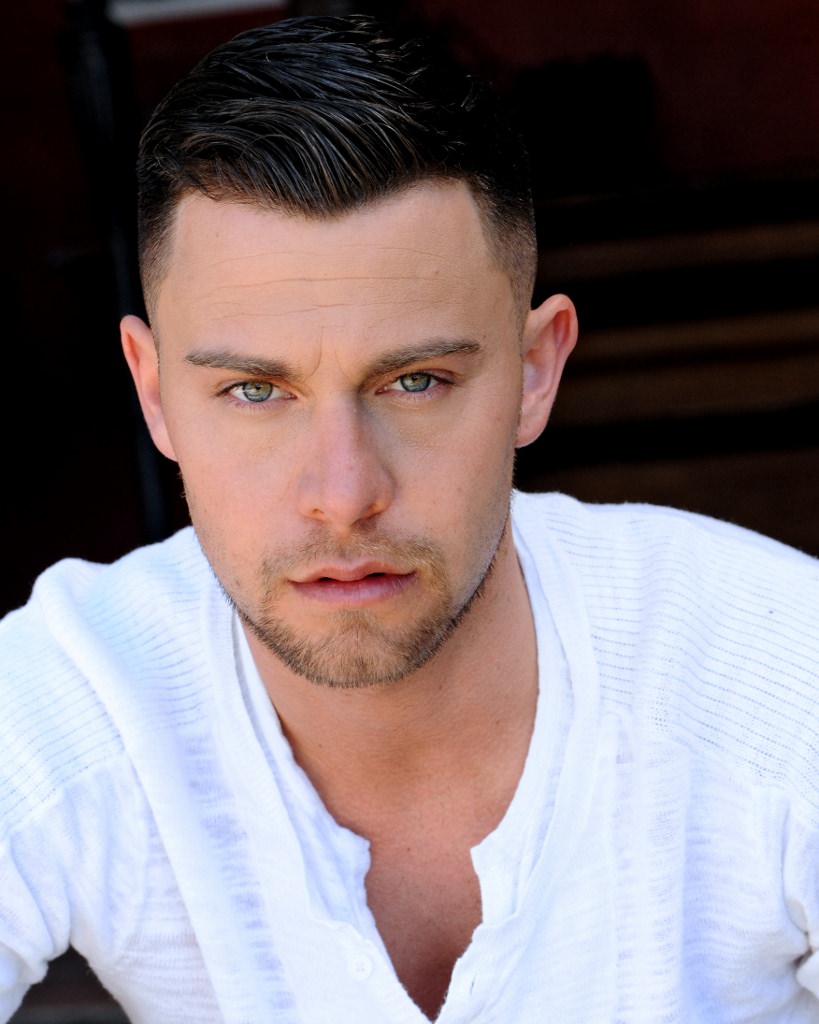 Adult superstar Seth Gamble started his career working with Rising Star PR to promote his brand. Years later, he returned for what might be his best year of all time in the adult entertainment industry!

During his latest stint with us, Seth received 8 nominations for the 2019 XBIZ Awards including Male Performer of the Year, a pair for Best Actor, another for Best Supporting Actor and four for Best Sex Scene. 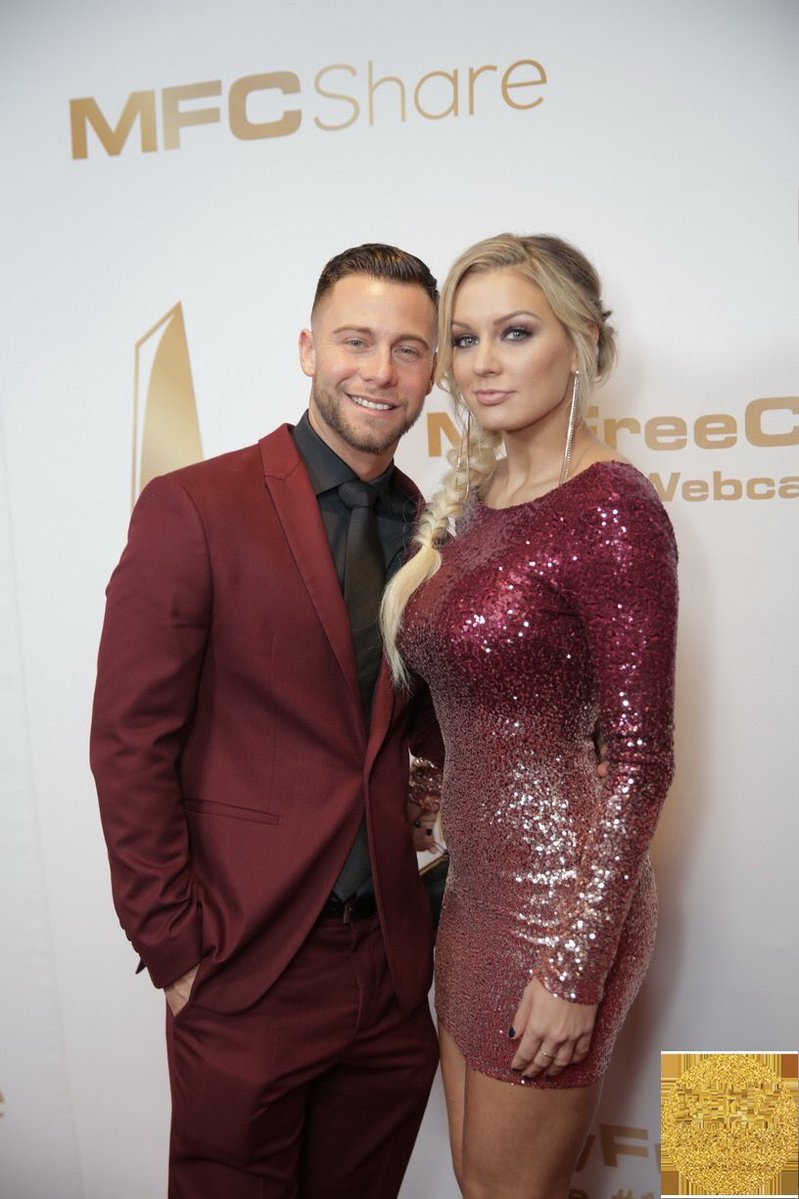 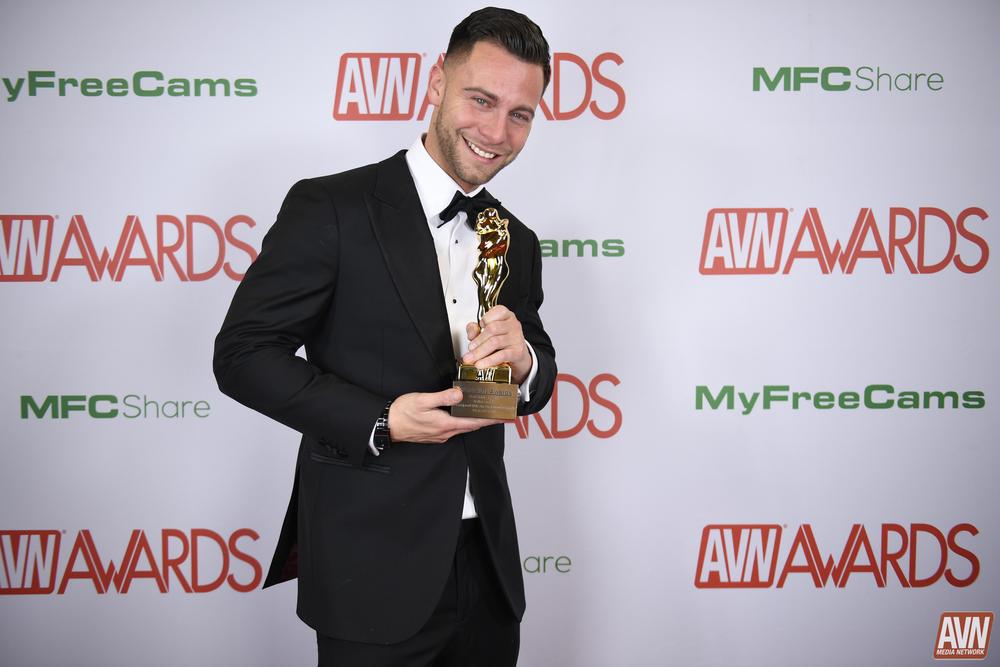 Ever humble, Seth made sure to thank us for being part of his team! We are always honored to work with this talented performer! 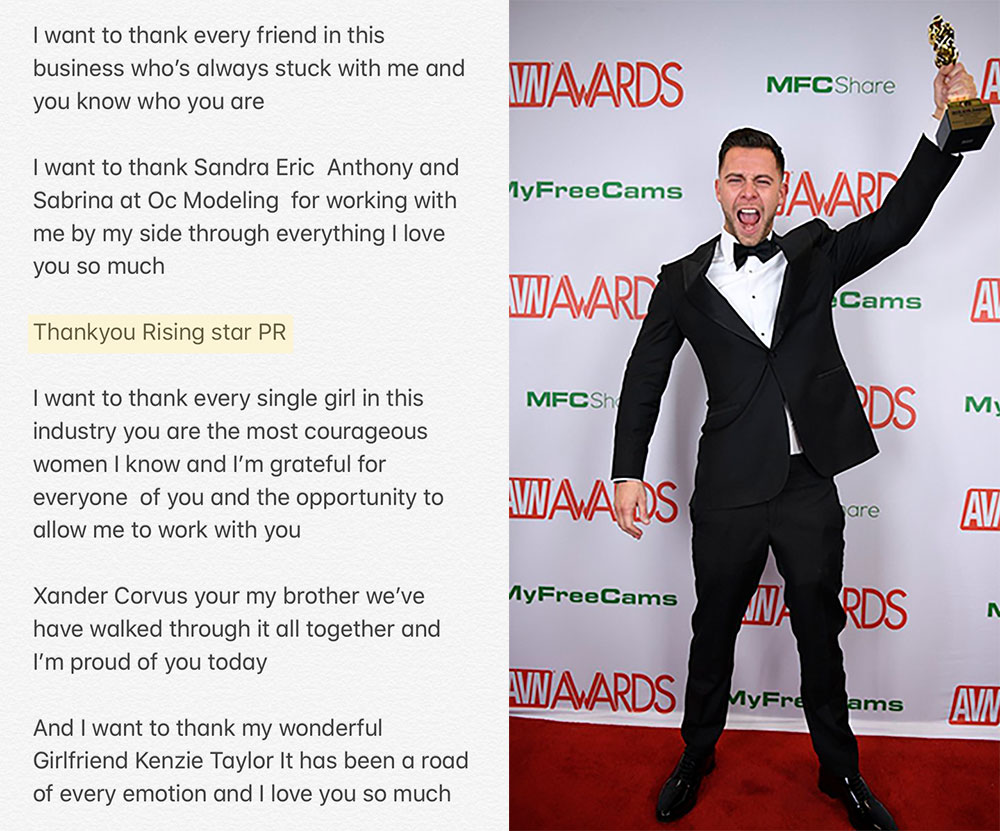 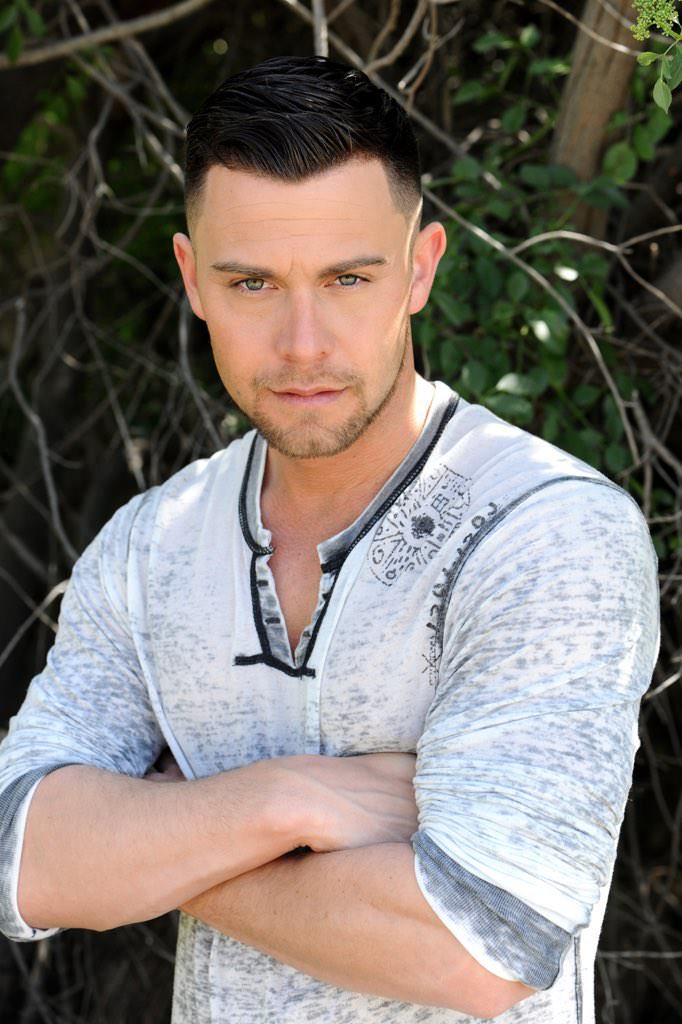 Seth Gamble was born on February 10, 1988 in Hollywood, Florida. Today, Gamble has a huge following of adorning fans, both men and women. While he has great presence on camera and a huge cock to work with, Seth is loved by many of his fans for his boyish charm and youthful good looks.

During his free time, Seth loves to make music. He also keeps busy by working out, reading, hiking, going out to the movies, and even practicing yoga.

Seth is also passionate about giving back to those in need and those who are sick. He takes great pride in helping others and hopefully his fans will begin to follow his lead!