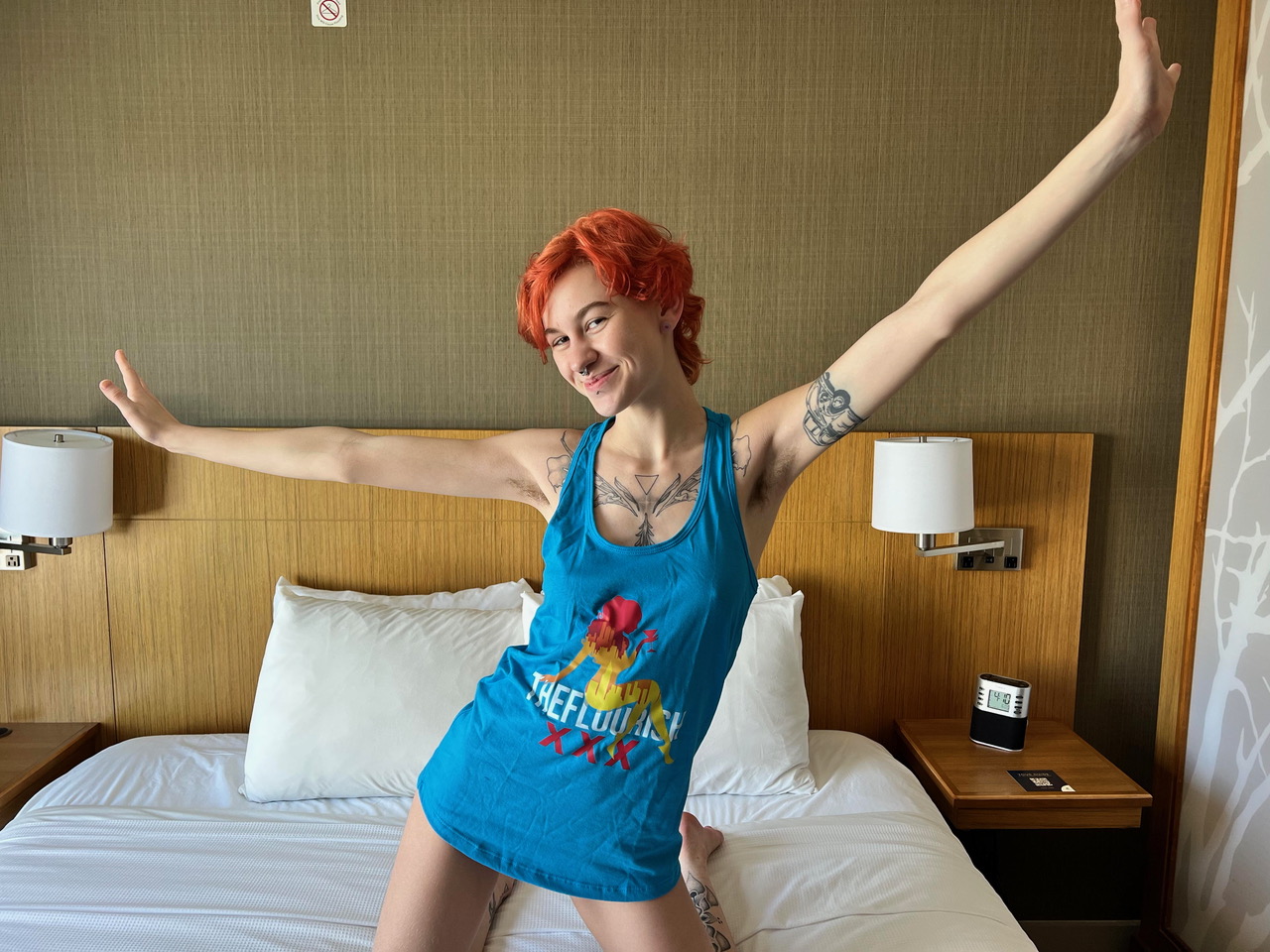 “This scene was everything that I had hoped for and more,” said Meela. “I have been on the BDSM scene all across the USA and lost my Twitter and fell out of place but reached out The Flourish Fetish and asked for a special hardcore flogging spanking with some surprise. The Clothespins by Mr. Flourish was totally a surprise and he made it turn out so great. Then the orgasm control and I think I was in the mood to give the best head that I may have gave in the past year. Great scene and glad I am back.”

“Meela and I fit right in,” said TJ, aka Mr. Flourish. “There was some funny parts in the main scene that you have to see it in full. It’s not in the trailer due to controlling the length of time. And when we really got ACTIVE I must say we bought the best out of each other in how we challenged each to reach a higher FREQUENCY.”

The fun doesn’t end there. Flourish Amateurs dropped a hot new threeway scene this week with Brick Cummings enjoying both a blonde and a redhead at the same time. In Milfs RedHotWife88 and Haute Teacher with Brick the lovely ladies are in the mood for some muscular BBC and tag team the hung stud. The action-packed amateur gonzo scene has it all, even unique new positions not seen in previous threesomes.

RedHotWife88 replied “I love my girl Haute Teacher and now love Brick. This was my first shoot after a hiatus of sorts but this was the perfect scene for me to get my groove back. And appreciate the outreach of Flourish Amateurs and Brick in showing our talents worldwide.”

See it now at https://tour.theflourishamateurs.com/trailers/Milfs-RedHotWife88-and-Haute-Teacher-with-Brick.html. 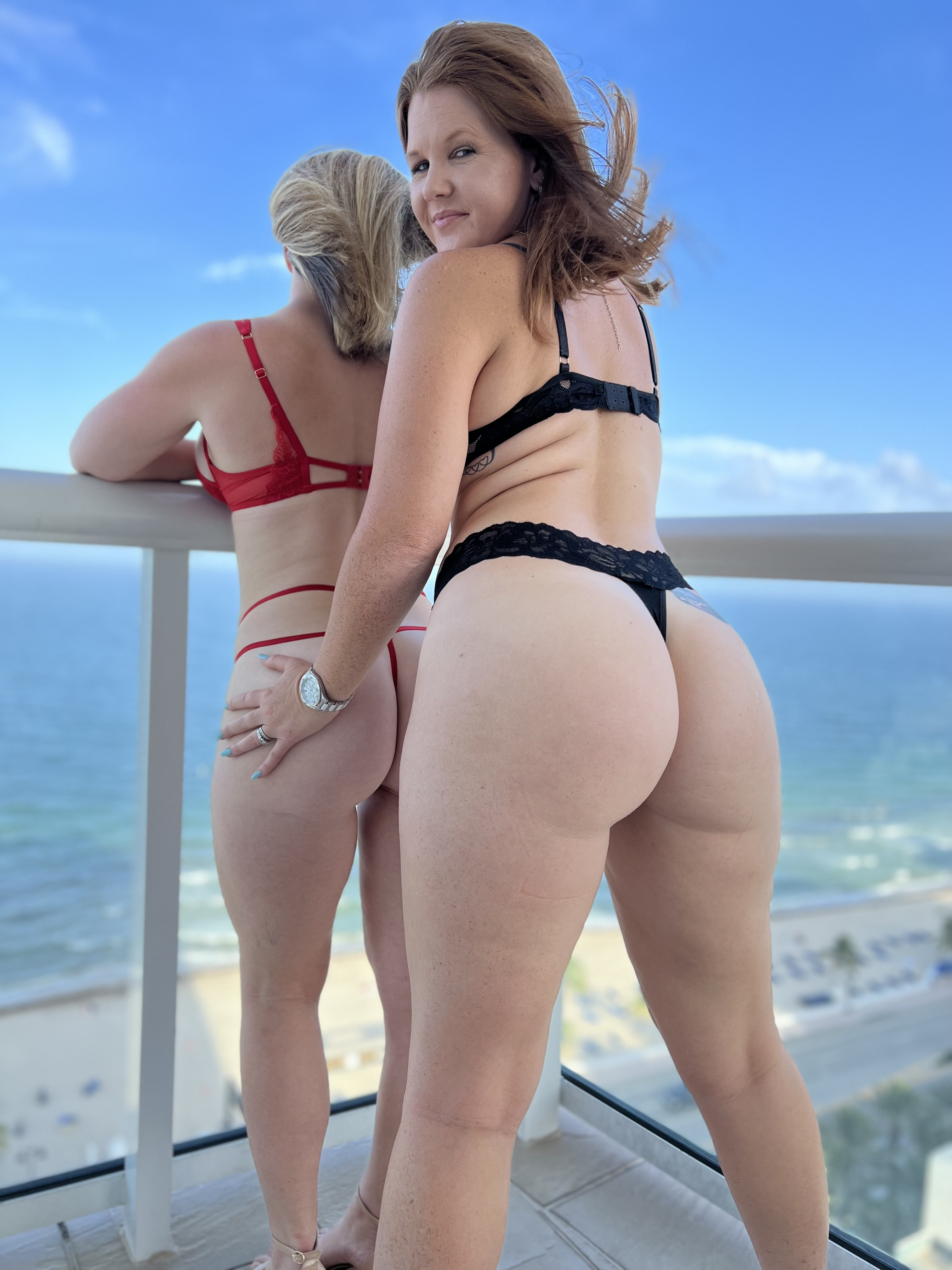