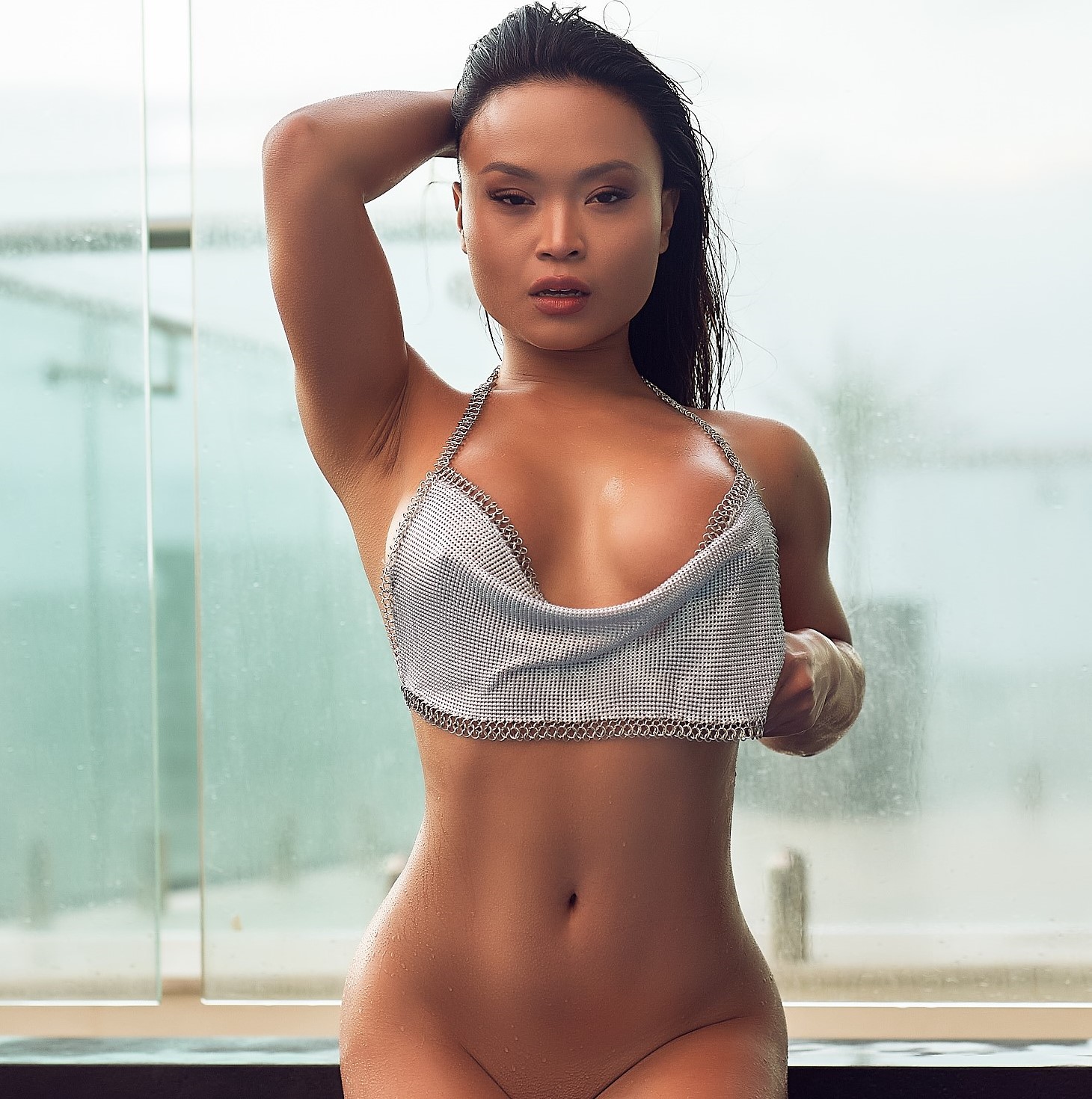 Fans get a front row seat to the entire event, close enough to see the slick pink of her juicy slit and feel the spray of her succulent sex juices as it hits the glass! Scarlet gives a first-rate performance riding Loki deep into her, holding back nothing.

“A few weeks ago, I had the pleasure of working with one of the industry’s best photographers in Australia,” Scarlet said. “I like to work with high end photographers to give my site audience that mix of personally and professionally shot content. All of these images will be released on the site this week and they are some of the best stills to date taken for the club!”

Scarlet rejoins Instagram this week, after previously deleting her account. According to the curvy cutie, fans spurred on her decision to return.

“After having my account taken down by the social media platform a few months ago and lots of questions about if I’ll come back from my fans, I’ve decided to return to Instagram,” she explains. “I know a lot of talent in the industry prefer to use Instagram, that’s the same with my site’s audience, so I’m back using it as generically as ‘possible’. I’ll try to behave this time, but there are no promises!”

Check her out at her new handle, @lyonescarlet. 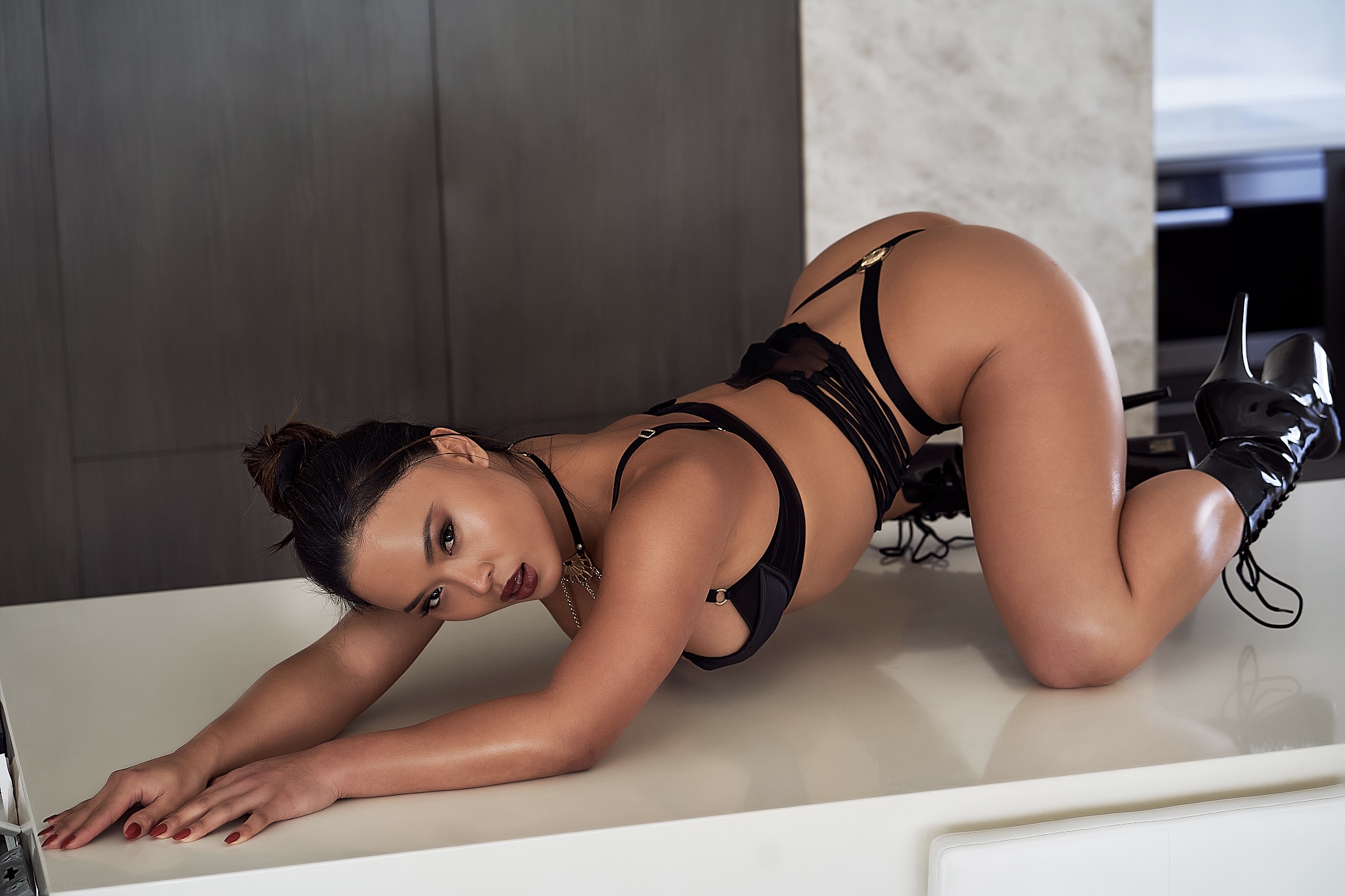