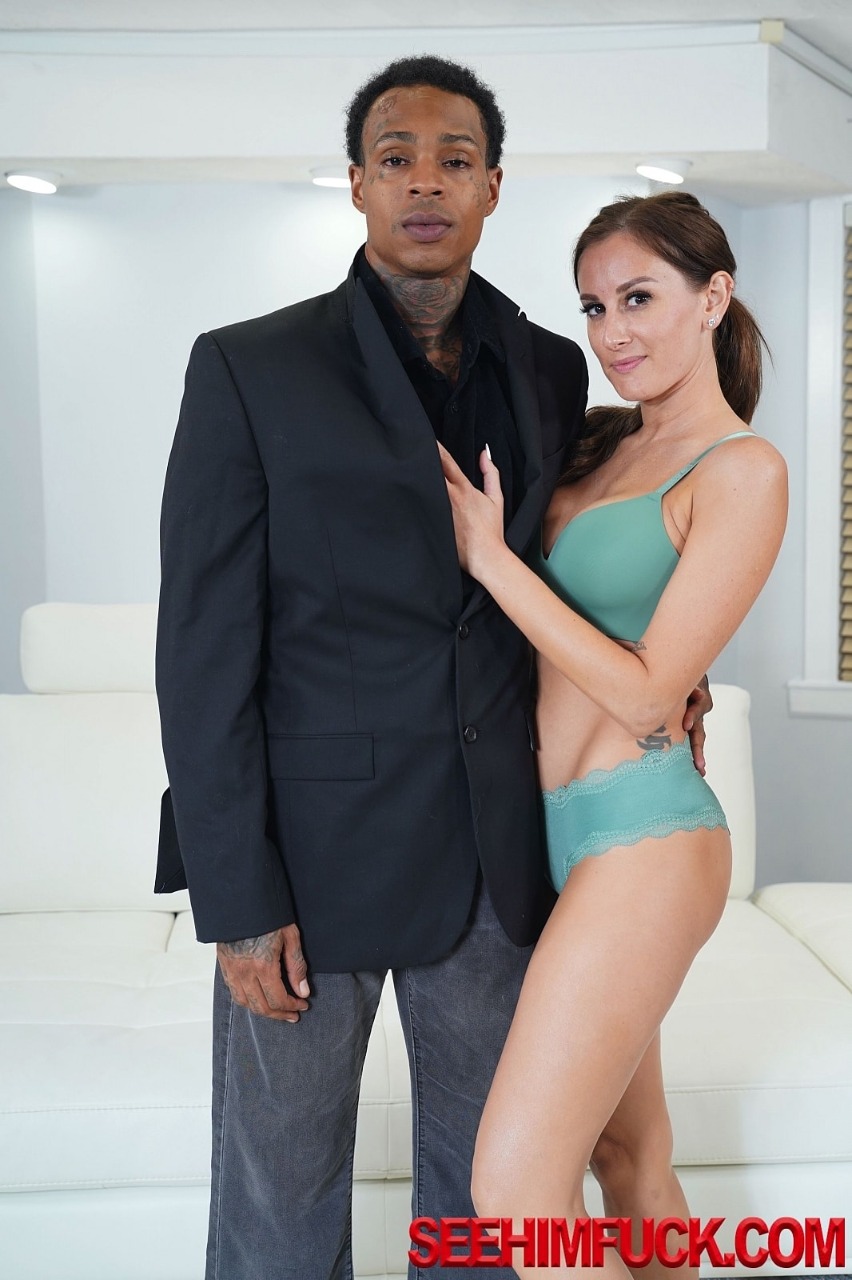 Spoiler Alert: He Performs Like a Pro – Just Ask a Satisfied Ally!

HOLLYWOOD – SeeHimFuck.com has been bringing in some fresh talent and they don’t get any fresher than Ralph Whoren.

He doesn’t have to get undressed for one to take notice of his tattoos – they are creeping up his neck and much of his body is adorned in his artwork. While he might look intimidating, Ralph is actually very chill, but Ally will take no chances – she’s going to make sure this heavily-inked man is completely pleased before she’s done.

She oils him down, rubs his body to glistening wonder, and jerks him off. When Ralph lies down on the bed, she starts in on the feet and she’s spectacular. As he jerks off and offers commentary, openly delighted with her work – though maybe less so than Ally, who appears completely in her element. She knows how to please a guy and she’s excited to do it for the world to see.

She’s also a master of the cock and Ralph is good at instructing as she is at listening and his hard cock swells in her mouth. She finally mounts his cock and after a few strokes her vagina is in acceptance mode. Her big tits push up against his face as the two new lovebirds stare into each other’s eyes. He spanks her and tells her to “Go ahead and do your thing,” inspiring Ally to ride and glide on his cock as he watches her ride his big one.

“A fan hit me up and told me about SeeHimFuck and said I would look great on here and here I am,” he said in a post-scene interview for SHF. “I watched some previews and they were amazing. It was cool, a lot of fun. It was awesome, a great experience.”

Check out “He’s Read the Kama Sutra” https://seehimfuck.com/trailers/Ralph-Whoren.html. SeeHimFuck.com’s COVID-19 Quarantine Special has been extended! Get 30% off initial signup for the first month, a 3-month subscription or a full year! 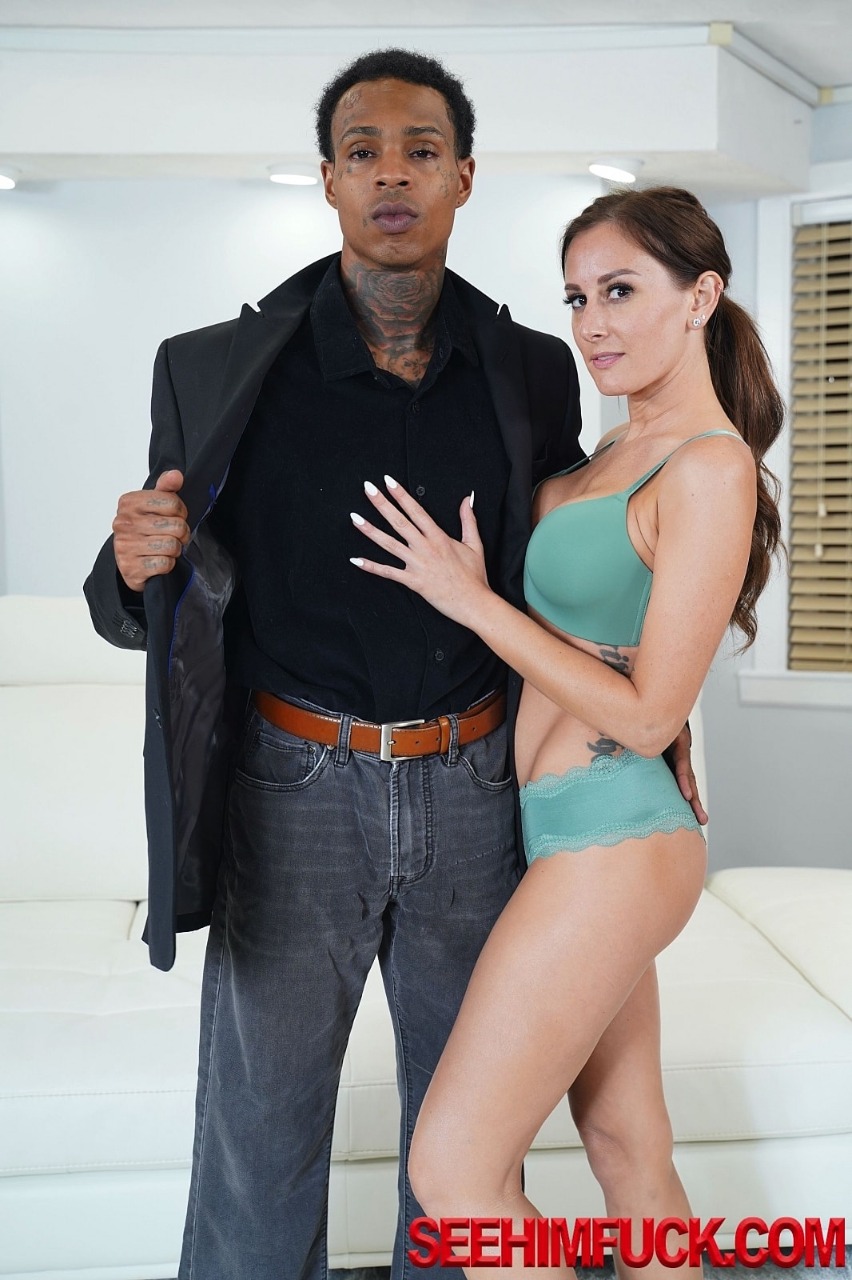