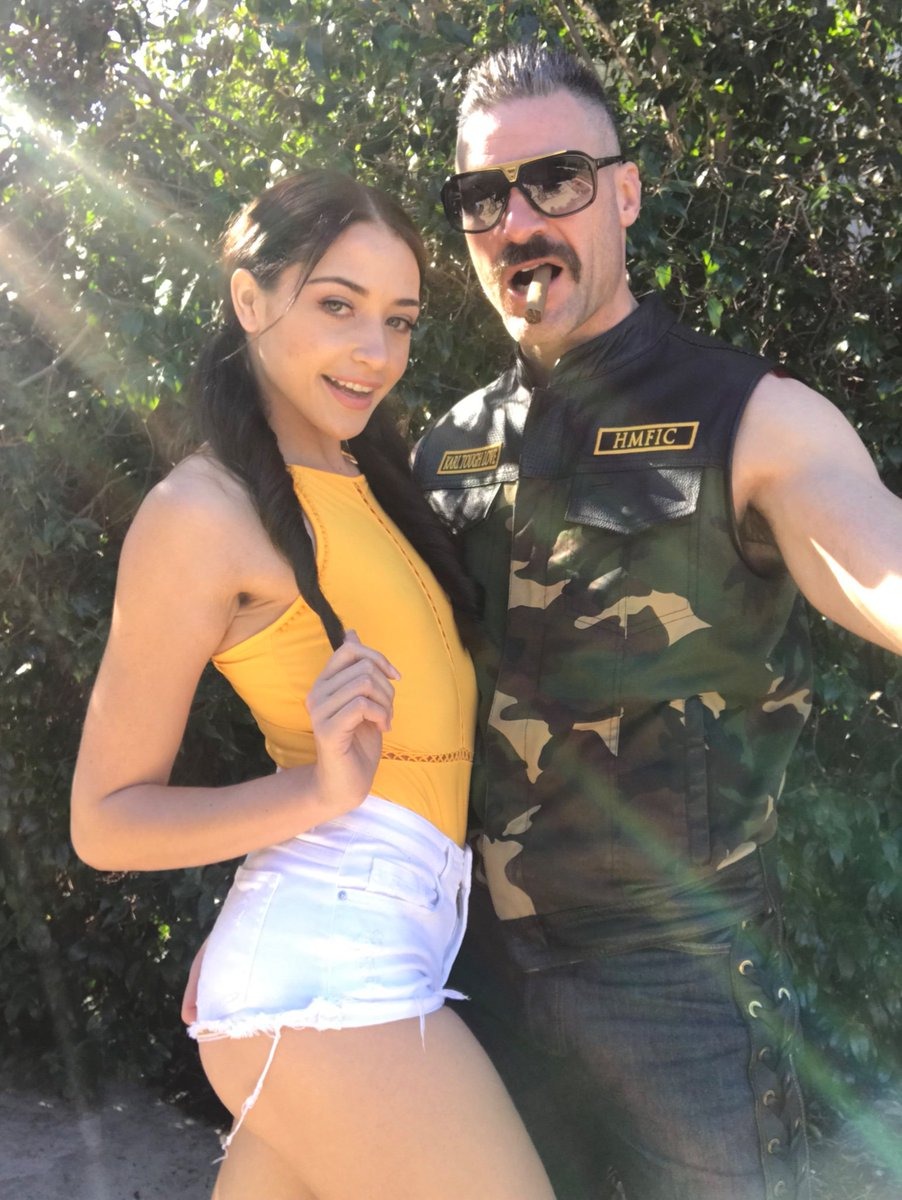 VENICE, CA – Yes, it’s true that Avi Love looks a little scared on the cover of Karl’s World 7 (ToughLoveX.com), but there’s no reason to fret. She can take care of herself and anyone else who comes along, including this Karl fellow.

Karl is the brainchild of Charles Dera, a leather-wearing, cigar-chomping, shades-wearing, bossy son of a bitch. When he went to Avi’s he thought he was meeting up with a 30-something lady who needed to go through a little Karl training, but he soon found out she was rather younger than he expected. It was a sting operation!

Karl couldn’t be more excited. She’s younger and more beautiful than expected. She’s also the perfect age for intensive training and he knows he’s just the man to put her through it.

Also look for Avi in Booty Calling (All Girl Massage) with Mackenzie Moss and a new solo for Vixen’s Intimates as well as their “Years in the Making” with Oliver Flynn.

Avi is nominated for Best Actress at the 2020 NightMoves Awards, a category she won last year. Voting for the NightMoves Awards is underway at https://nightmovesonline.com/vote-now/. Voting ends Oct. 15 and winners will be announced on Nov. 8.

For everything Avi Love go to http://risingstarpr.com/all-stars/avi-love/. 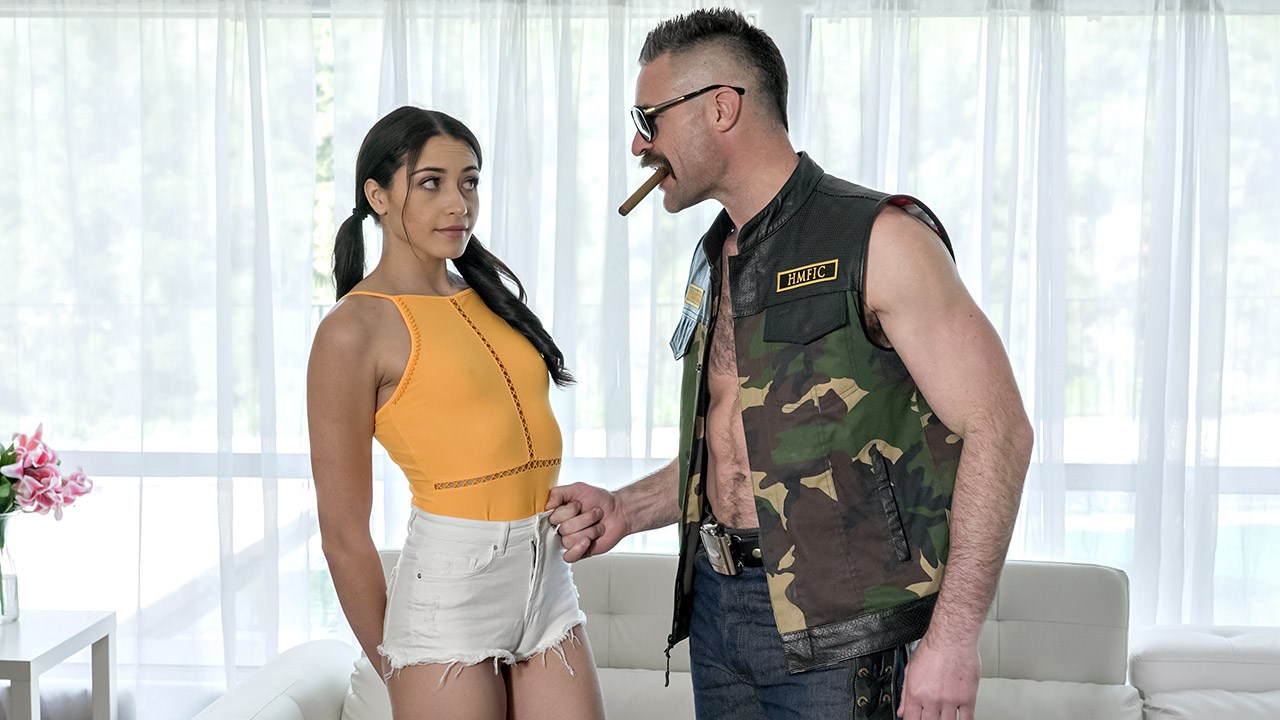