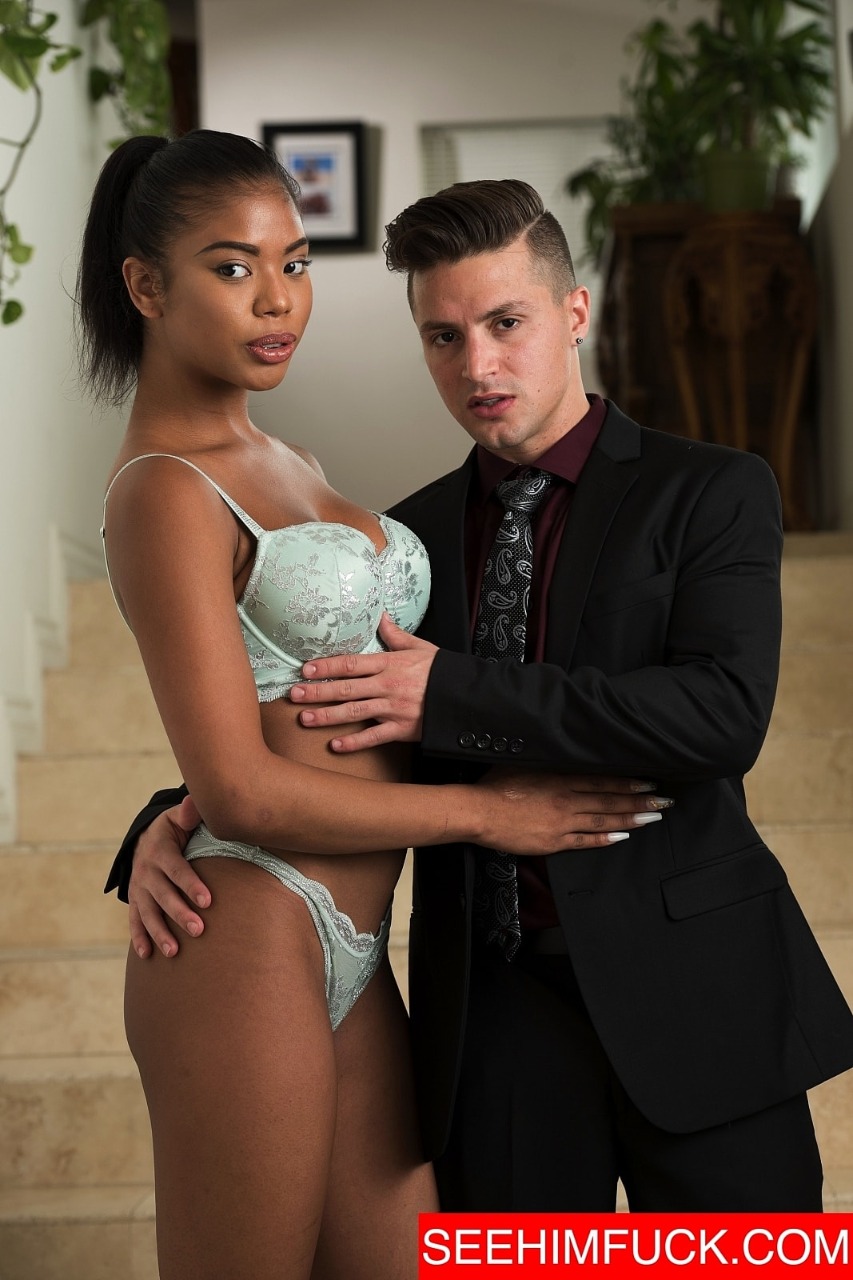 HOLLYWOOD – Nia Nacci is a freeeeak! In the best sense of the word, of course.

“Nia is one of the best performers out there, she can definitely put on a show and she’s a freeeeak!” he said. “In a good way. She’s very sweet, very professional and very cool.”

She saves some of the fun for after they’ve fucked a while, pulling off her rusty trombone playing and foot wosrhip after he’s had a chance to screw her pussy for a bit. It’s a good ploy and clearly worked in pulling off a great scene that broke a lot of new ground for its star.

Check out “He Deserved This” https://seehimfuck.com/updates/Jay-Romero.html. SeeHimFuck.com’s COVID-19 Quarantine Special has been extended! Get 30% off initial signup for the first month, a 3-month subscription or a full year!

Jay Romero is represented by Hussie Models, the only talent agency licensed and bonded in both California and Florida. For more information and to book Jay go to https://hussiemodels.com/portfolio-item/jay-romero/. His Twitter is @JayRomeroxXx, his IG is @OfficialJayRomero and OnlyFans is https://onlyfans.com/jayromeroxxx. Tweet Ryan @RyanHussie.