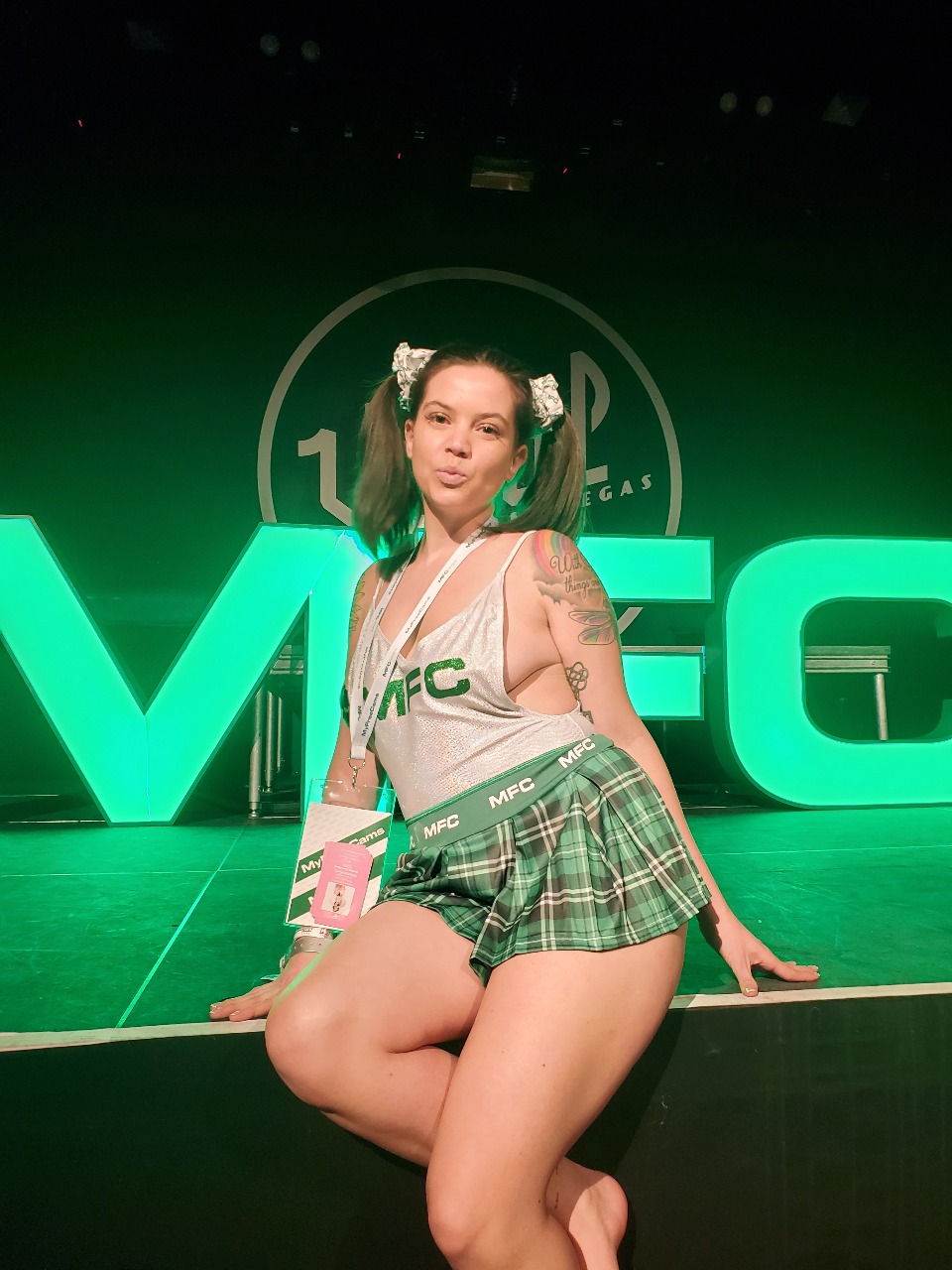 VENICE, CA – Gem Stoned is one of the country’s most popular cammers and she just earned herself a nomination for Princess of the Year at the 2020 Cammy Awards.

This part of the contest runs through Feb. 17. The field will be narrowed down to 20 on Feb. 12. Fans can vote – for free – five times daily through Feb. 16 and the winders will be announced at the Cammy Awards show in March.

“I’m really excited to have this nomination and hope all my kinky fans will take a couple minutes each day to vote for me,” Gem said. “It’s fun and free! I’ll also be camming my ass off, so in case anyone hasn’t caught my shows they have plenty of opportunities!”

Gem was also nominated for Favorite Indie Clip Star at the 2020 AVN Awards and in six categories for 2020 MV Awards.

Vote Gem for Princess of the Year at the 2020 Cammy Awards at http://showdownnetwork.com/poty/. Voting ends Feb. 16. Fans can vote 5 times a day.

Catch her cam shows Sunday through Thursday 11 pm to 4:30 am at http://mfc.im/gem_stoned.

For everything Gem go to www.risingstarpr.com.