Charlotte Stokely Is First-Ever Performer to Become Playboy Plus Producer 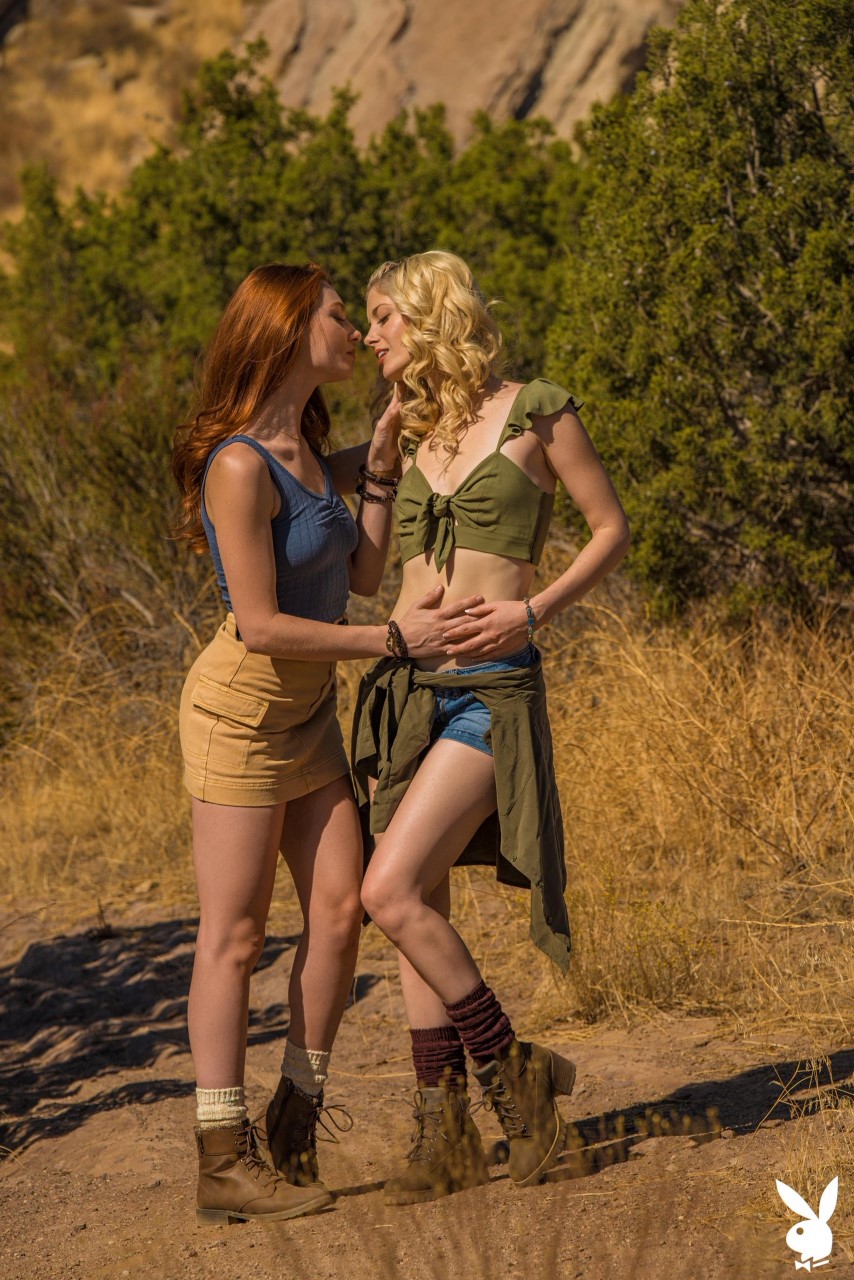 VENICE, CA – With the January awards shows out of the way (and some nice trophies added to her case), Charlotte Stokely is thrilled to announce that she is the first-ever talent producer for Playboy Plus. And her first scene is out now.

For her Playboy Plus Girlfriends debut, she put together a scene starring herself with Lacy Lennon and directed by Jay Allan. “Wildest Fantasies” is available on Playboy Plus now. It features the starlets lost in the desert in a Jeep. What do a couple of beautiful women do when they are lost in the desert and there’s no one around to save – or even see – them? They make the best of it, naturally. The scene if flirty and fun and sweet and compassionate.

“We wanted to work with Charlotte on revamping our Girlfriends offering as she is an award-winning girl-girl performer!” Playboy Senior Manager of Affiliate Marketing Holly Ruprecht said. “She is also the first talent producing content for Playboy Plus! So we are very excited about that as well! We see more talent-produced content and Charlotte in our offering!”

Charlotte is a fine pick, to be sure. She just won her second straight Girl/Girl Performer of the Year trophies at both the 2020 AVN Awards and XBIZ Awards. She was inducted into the AVN Hall of Fame last month.

“Working with Charlotte is one of my greatest pleasures,” Allan said. “For Playboy, we got to collaborate on this shoot. Tracking down some really cool locations and playful wardrobe with Charlotte really brought our vision together. I loved being lost out in the desert with these two beautiful women. Once we found that Jeep, I knew we had complete set.”

Lacy Lennon, who was nominated for Best New Starlet at the 2020 XBIZ Awards and AVN Awards, was thrilled to work with Charlotte and for Playboy Plus.

Check out Playboy Plus at https://www.playboyplus.com.