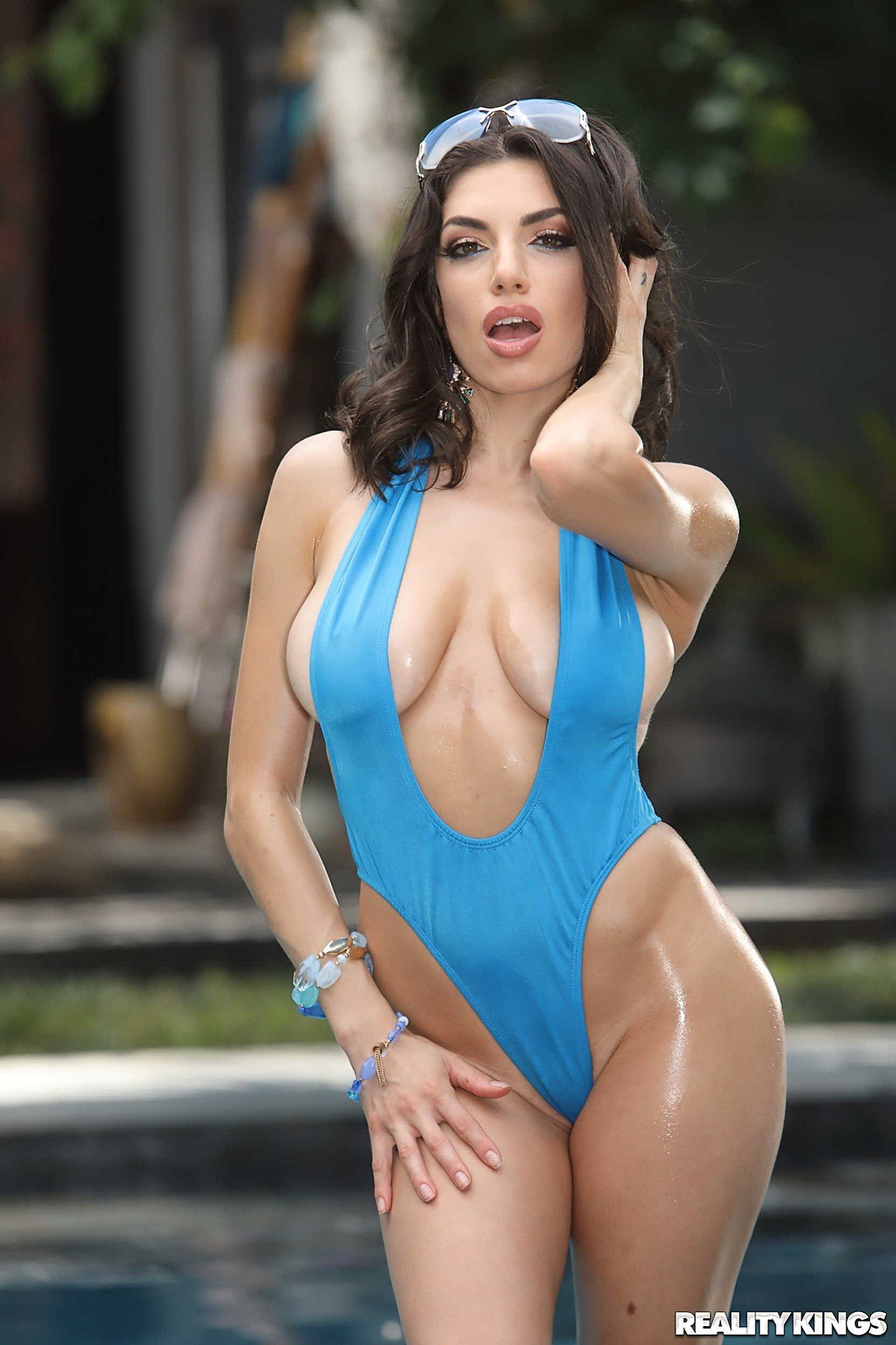 VENICE, CA – Darcie Dolce is nominated for Girl/Girl Performer of the Year at the 2020 XBIZ Awards.

She took the trophy at the 2018 and hopes to take back the crown at the show, which will be held in Los Angeles in January. Darcie also directed and starred in Perfect Touch (Filly Films), which is nominated for All-Girl Non-Feature Release of the Year.

This has been a spectacular year for Darcie, who won Lesbian Performer of the Year at the 2019 Urban X Awards and performed in many of the most popular all-girl titles of the past year.

“I am honored to be nominated again!” Darcie said. “I worked my ass off this year, so I am excited to see what happens in January.”

The 2020 XBIZ Awards will be held Thurs., Jan. 16 at the JW Marriott L.A. Live in downtown Los Angeles. For more information go to https://xbizawards.xbiz.com.