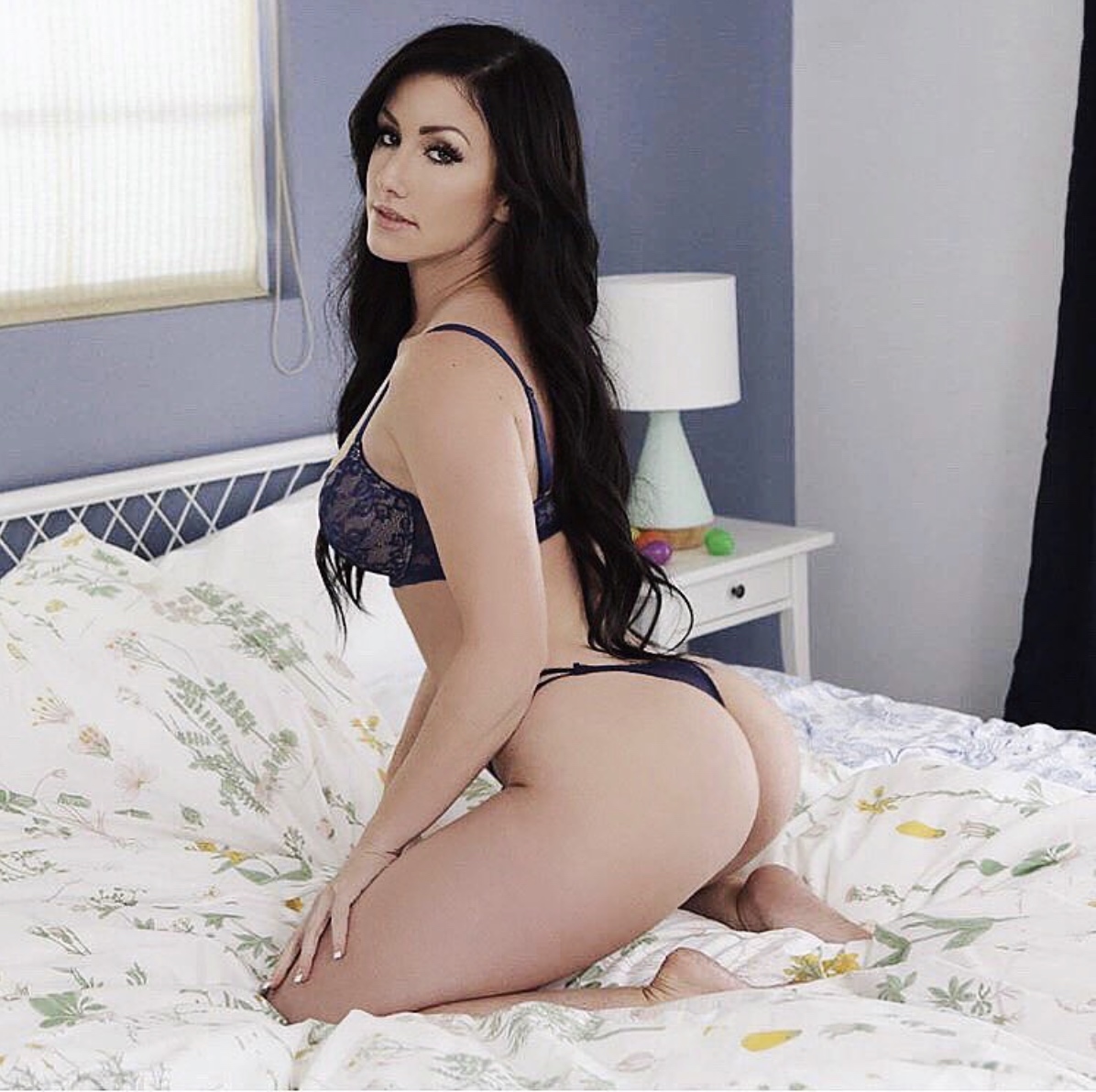 The Increasingly-Beautiful Superstar Goes for Connections Over Physical Beauty

VENICE, CA – Late last year Jennifer White and her husband went to the Comedy Store for their anniversary and almost stole the show from a lineup that included Joe Rogan, Eddie Bravo, Chris D’Elia and others.

Her first-ever trip to the club brought her face-to-face with another comedian, Ari Mannis, who invited her to be a guest on his Unlicensed Therapy podcast. She went to his studio to record in late February and the episode is now available at all the typical podcast outlets.

An admitted fan of adult content, Ari suggested he has been a fan of Jen’s through virtually all of her 10-year career. Considering that long visual history, he told Jennifer that he thinks she looks even better today than she did when she first started performing. His guest agreed.

“You could say you got a makeover,” Mannis told her. “You got in better shape, you do your makeup differently…was that a thing you did for yourself, was that something directors wanted you to do?”

“That’s something I did for myself,” she said. ‘I’d be lying if I said there weren’t agents and stuff who said, ‘You need to look this way or that way,’ but, No, fuck you guys, I’m gonna do my own thing.’ And it’s worked out for me.”

“I’m more about a connection with somebody over the way they look physically, honestly,” she said. “I’ll just find something I like in their personality and that’ll be fine. And some of the ugly ones are a good fuck, so I don’t discriminate.”

Jen said she hopes to perform for another 3-5 years but doesn’t intend to leave the industry, so in the meantime is moving into directing and producing.

Check out Unlicensed Therapy podcast at reputable podcast distributors throughout the world. For more on Ari Mannis go to http://arimannis.com.