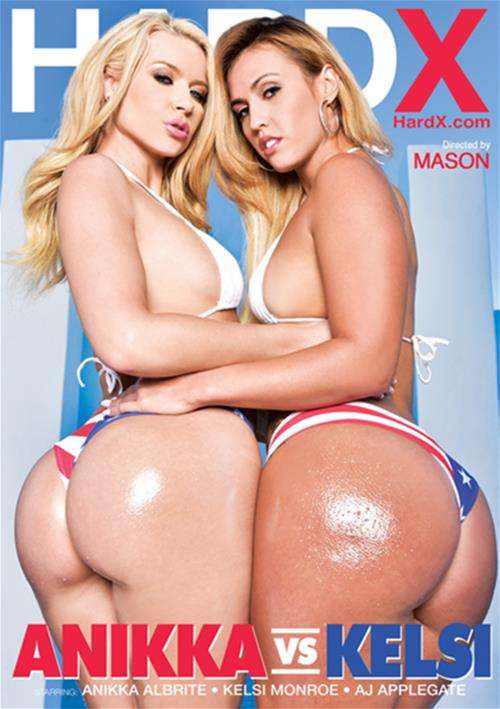 VENICE, CA – The 2017 AVN Awards were held on Saturday night and it was another big night for the Anikka Albrite/Mick Blue family. Anikka took the trophy for Best Big Butt Movie for Anikka vs Kelsi (Hard X), while her husband became the first man to win AVN’s Male Performer of the Year three years in a row and was also inducted into the AVN Hall of Fame.

The couple also had the lead starring roles in Babysitting the Baumgartners (Adam & Eve), which won Best Polyamory Movie.

“It was another amazing night,” Anikka said. “I’m thrilled for my wins, but most of all I’m just so proud of Mick and his record-breaking win with his third consecutive Performer trophy. I know how hard he has worked to get to where he is and no one deserves it more than he does.”

These wins come on the heels of the 2017 XBIZ Awards, where they won the Gonzo Release of the Year trophy for Mick Loves Anikka (BAM Visions/Evil Angel), the first movie Anikka and Mick ever directed together.

They also won the XBIZ Award for Best Sex Scene – Feature Release along with Sara Luvv for Babysitting the Baumgartners.

“It’s been another great year,” Anikka said. “Between BAM Visions and our work for other companies, it’s been really crazy. But we know you can’t go on forever in this business, so we just keep giving it our all and stay totally committed to the work.”