New Sensation: Layla Price on the Cover of ‘Church of Bootyism 4’ 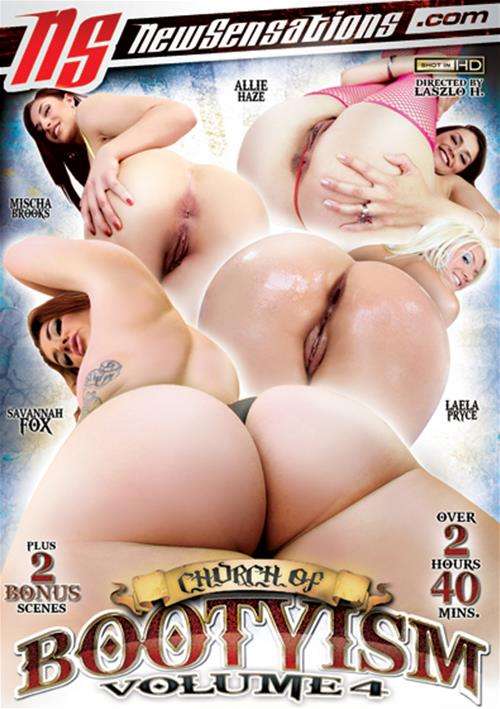 The sizzling star is having an incredible, bust-out year in 2014 and June has been no exception. She’s appeared in several big releases, including Wanna Fuck My Daughter? Gotta Fuck Me First 20 (Devil’s Film), Lesbian Fetish Show (Filly Films) and Fluffers 17 (Immoral Productions)—movies that showcase her passion and her diversity.

She shares the cover of Church of Bootyism 4 (New Sensations) with two other beauties, Allie Haze and Savannah Fox, but inside she can be compared to no one.

On Tuesday, July 1, Layla will be a guest on the debut of The Britney Amber Show, which will be broadcast by Radio Temptation. The show goes live at 7 pm PST. Go to http://radiotemptation.com to find out more.

This entry was posted in Babes, New Releases and tagged Layla Price. Bookmark the permalink.